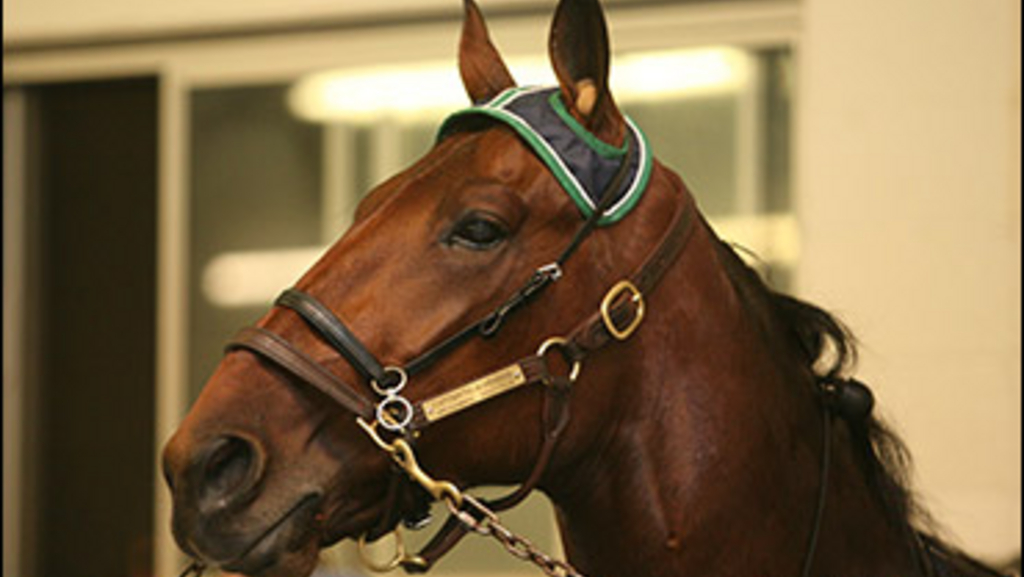 "You hope that over the first couple of races you see a progression. If you have your horse on edge to be at the top of his game his first start, then you're setting yourself up for a real long summer. You have to feel like you have room for improvement yet have them fit enough to be ready for any situation." 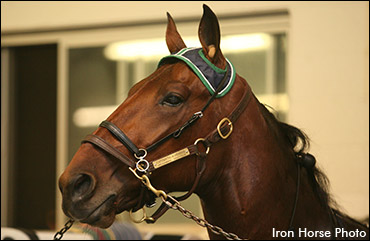 With odds of 3-1, Dan Patch and O'Brien Award winning freshman Captaintreacherous is ranked #1 in Trot's 2013 Pepsi North America Cup Spring Book. The Somebeachsomewhere-Wordly Treasure colt won eight of his 10 races as a freshman while banking $911,277 in purses for Captaintreacherous Racing. Among his wins were four 1:50 or better efforts, including his 1:49.2 triumph in $1 million Metro Pace.

Tony Alagna has two pacers ranked in the top five of the Trot Spring Book, and he offered Trot Insider an update on the highly-touted prospect.

"From the Breeders Crown, Captaintreacherous went to Brittany Farms. He then wintered at Gaitway Farms in Manalapan, New Jersey."

"He came in after the first of the year."

"Timmy [driver Tim Tetrick] got a chance to see Captaintreacherous when I brought him up to train and commented on how much he'd matured from two to three. He had grown and changed quite a bit in the couple months he'd been out. Captaintreacherous has always been a good-sized horse but he's put on a lot of muscle and looks great."

He qualified on Saturday in a sharp 1:52 with a final quarter of :26.2. Will 'The Captain' be qualifying again?

"Yes, he'll qualify again this Saturday at the Meadowlands."

"The plan is to make the first start in the Pennsylvania Sire Stake. We'll re-evaluate after each time they qualify or start, but right now the first start is the Sire Stake for Captaintreacherous at Pocono. We really haven't decided yet on the Somebeachsomewhere. He's Cup-eligible and that's our ultimate goal. Depending on how he does in that first Sire Stake we'll decide from there if we're going to the Somebeachsomewhere.

"If I feel like he's on his game and he doesn't need an extra start, if I can sneak a start away from him now that will pay off in the long run as far as staying fresh through the whole year, then that's what we'll do."

Is it hard to have a stablemate with different owners being prepped and pointed for all the same major stakes events?

"What makes the difference for me is that I'm fortunate enough to have owners in my barn that want to see me win races, and they hope it's with their horse but they're not going to begrudge me if it's not. That's such an asset that I have.

The top ten horses as rated by Trot Staff for the 2013 Pepsi North America Cup are as follows: