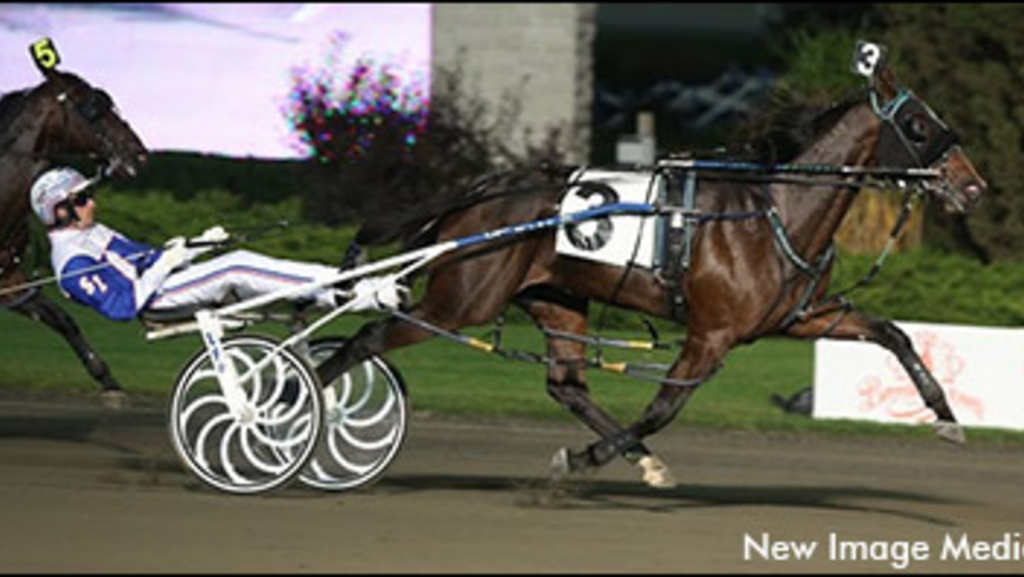 "I'm a strong believer in having a plan in the back of your head but really evaluating these horses start-by-start, depending on how these horses race and how their fitness seems. I think that plays into it more so for me than anything else."

Wake Up Peter has been assessed odds of 8-1 in Trot's 2013 Pepsi North America Cup Spring Book, ranked at #4. Trot Insider talked to trainer Tony Alagna for an update on the son of Rocknroll Hanover.

"He wintered at Gaitway Farms in Manalapan, New Jersey. From the Breeders Crown, Wake Up Peter went to Hunterton Farm for turnout."

"He came in after the first of the year."

He qualified on Saturday in a sharp 1:52.4 with a final quarter of :26. Will Wake Up Peter be qualifying again?

"Yes, he'll qualify again this Saturday at the Meadowlands."

"The plan is to make the first start in the New Jersey Sire Stake. We'll re-evaluate after each time they qualify or start. We really haven't decided yet on the Somebeachsomewhere. If I feel that they need another race going into the North America then the Somebeachsomewhere is definitely where they will go."