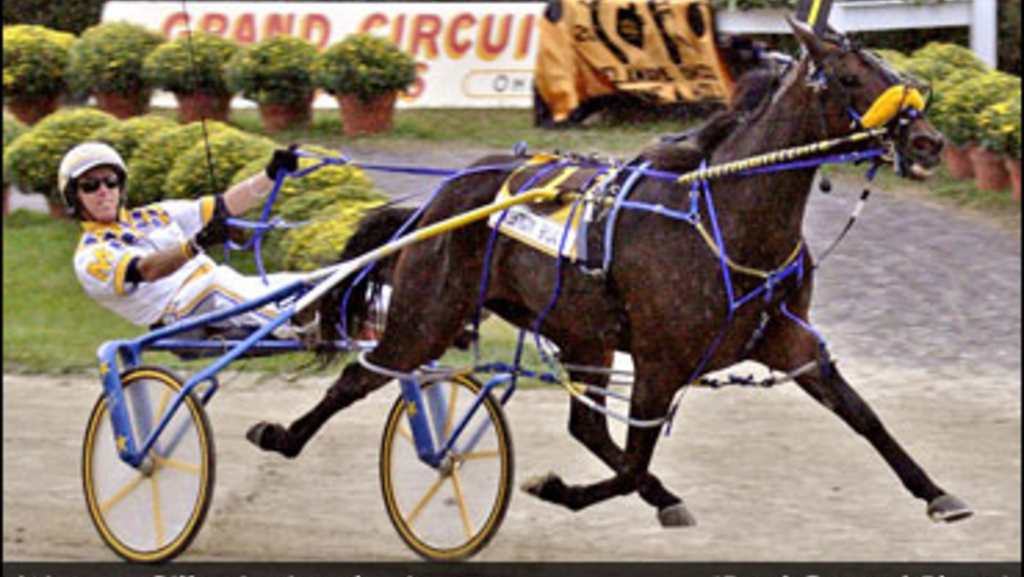 The 2012 Standardbred Horse Sales Company Annual Sale wrapped up on Saturday with its second and final mixed sale session at the PA Farm Show Complex in Harrisburg.

Topping the session was Western Silk, who sold for $330,000. Selling as Hip 2074, the daughter of Western Terror out of Extemporaneous was purchased by White Birch Farm of Allentown, New Jersey from agent Preferred Equine Marketing. The five-year-old mare, who was campaigned by Casie Coleman, has put together a record reading 26-8-7 in 57 starts while banking $1,717,788. The former Ontario Sires Stakes standout and Jugette winner was named Canada's 2010 Three-Year-Old Pacing Filly of the Year. She sports a mark of 1:50.1 taken in the Fan Hanover Stakes at Mohawk Racetrack.

Real Babe, Hip 2064, was purchased for $200,000 by E & M Stride of Condell Park, Australia from agent Preferred Equine Marketing. The three-year-old daughter of Donato Hanover out of millionaress Housethatruthbuilt banked $223,478 while competing on the Grand Circuit under the care of Ray Schnittker. She took a mark of 1:56.1 in a qualifier this year at Pocono Downs.