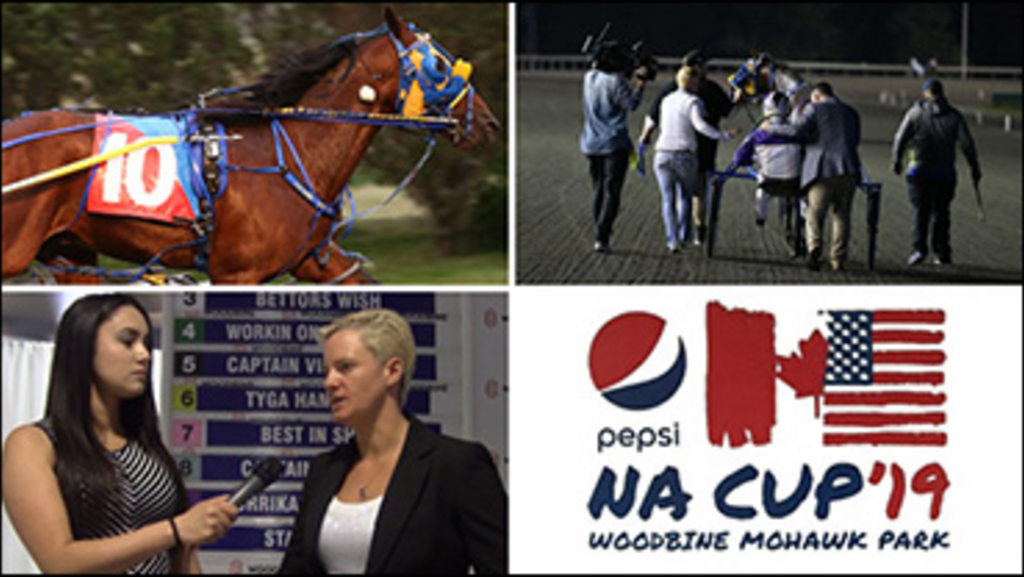 "I really felt all week with a better post I'm as good as anybody. Obviously the post is going to hurt us a lot but we'll give it our best shot." 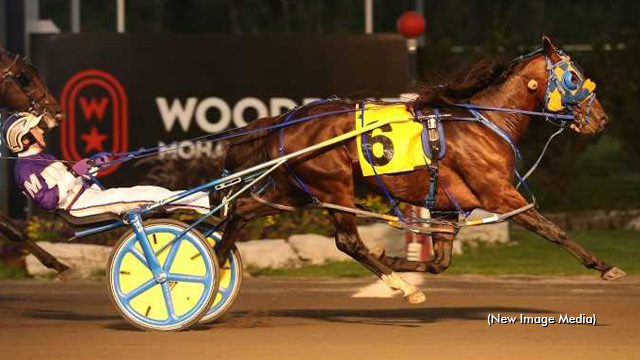 Only one horse in the field of 10 three-year-old male pacers set to contest Saturday's 2019 Pepsi North America Cup can boast a win over the Woodbine Mohawk Park racetrack from the outermost post. As it turns out, it's the one saddled with post 10 on Saturday: Stag Party. Amazingly, Stag Party actually won from post 10 twice as a freshman but was placed second in one of those starts.

Stag Party (PP10, Brian Sears, 12-1) is heading into the Cup final off of a third-place finish to Workin Ona Mystery in the elims. Although Stag Party finished third, the Casie Coleman trainee raced first-up in the tilt and was individually clocked in 1:49.2. Stag Party had come into the elims off of a pair of third-place finishes over Mohawk, where he captured the Metro Pace last season. (Click here to watch/hide the video replay.)

Stag Party, who has finished on the board in all of his 12 career starts, has won six races and banked $698,000 for owners John Fielding (Toronto, Ont.), Mac Nichol (Burlington, Ont.), McKinlay & Fielding (Toronto, Ont.) and the West Wins Stable (Cambridge, Ont.). He garnered year-end honours with O'Brien Award voters as he was named Canada’s Two-Year-Old Pacing Colt of the Year for 2018.

The winner of the Pepsi North America Cup earns $500,000. This year marks the 19th anniversary of Pepsi’s sponsorship of the race.

Post time for the first of 15 races on the Pepsi North America Cup card is 6:30 p.m. To view entries for Saturday's card, click on one of the following links: