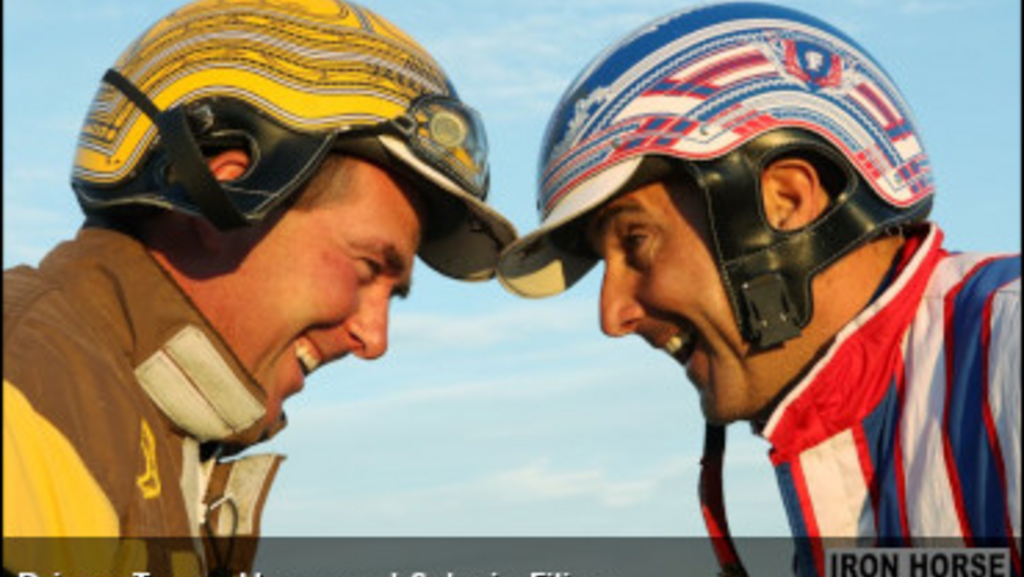 There will be more than bragging rights at stake in the Woodbine Mohawk Park drivers' room as the Montreal Canadiens and Tampa Bay Lightning vie for the Stanley Cup in the final round of the 2021 NHL playoffs.

For the first time since 2011, a Canadian-based team will vie for the championship that many consider to be one of the hardest to win in all of the professional sports. That team, the Montreal Canadiens, is definitely one of the more popular and polarizing teams among Canadian hockey fans. But the fanbase is loyal, and confident in their ability.

One such fan is Canada's Prime Minister, Justin Trudeau, who made a friendly cross-border wager on the outcome of the series with U.S. President Joe Biden earlier this week.

Biden is backing the Tampa Bay Lightning, the defending Stanley Cup champion and one of the most dominant and successful NHL franchises of the last decade. While their fanbase is also strong, the Bolts certainly don't have a distinct depth of fans north of the border like their current counterparts.

There has been, however, one driver on the record as a Lightning fan for a number of years, and that driver is Trevor Henry. And when the Lightning defeated the New York Islanders in Game 7 of their semi-final series on Friday, SC's Director of Digital Communications Jeff Porchak put a plan into action involving Henry and a potential Canadiens supporter.

"Knowing that Trevor's a Lightning fan and knowing that his fellow drivers would be aware that Trevor's a Lightning fan, I reached out to Trevor to see if the harness racing industry might be able to have a little fun with the Stanley Cup Finals," said Porchak. "I asked Trevor on Saturday morning if he had any bets going with any of the drivers and he name dropped Sylvain Filion." 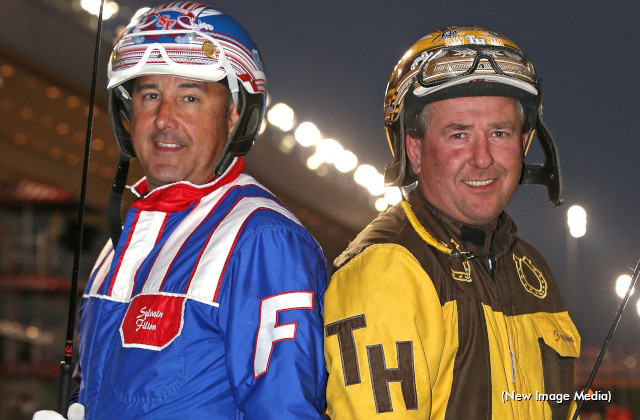 Despite a 5-1 loss in the series opener, Filion is still confident in his équipe and doesn't think he'll be the one post parading in enemy colours.

"It's only one game, we'll regroup," said Filion with a smile on Tuesday morning. "They had four or five days off and I'm sure they'll be better next time.

"I'm enjoying [the Stanley Cup playoffs] and I'm sure a lot of people are enjoying it. They might have been a little rusty but I'm sure the coaching staff and management will regroup, assess what went wrong and I'm pretty confident they'll bounce back in Game 2."

Filion compares the success of the Canadiens during their playoff run to that of a successful team in harness racing.

"It's a group effort [with the Canadiens], that's what I like. People don't realize that. They say 'oh, what a drive' or whatever but it's a team effort. There's the groom, trainer, owner, blacksmith, vet...so many people involved in that one horse. It's a team effort there too."

With a roster of higher-profile stars the Lightning have the talent and — according to Henry — the depth to repeat as the NHL champions.

"I just think our team's way deeper than their's," stated Henry. "It comes down to management, and they have a great coach and they know how to play the game. They're an all-around good team."

One thing that Filion and Henry could both agree on: the Stanley Cup Finals are much more bearable without the Toronto Maple Leafs in the equation.

Trot Insider will provide more details on timing for the notable post parade once the Stanley Cup Finals conclude.

Who do you think will win the 2021 Stanley Cup, and in how many games? Leave your prediction in the comments section below.

Hey Sylvain, if you have a

Hey Sylvain, if you have a problem rounding up a jersey I have a couple you could borrow. I too have been a Habs fan, long before Trevor had his first pair of skates on. I would like to add another wrinkle to this wager: I will make a $25 donation to a charity of
Trevor's choice, maybe someone would match the donation to a charity of my choice when Montreal carry’s Lord Stanley's trophy around the Bell Centre.