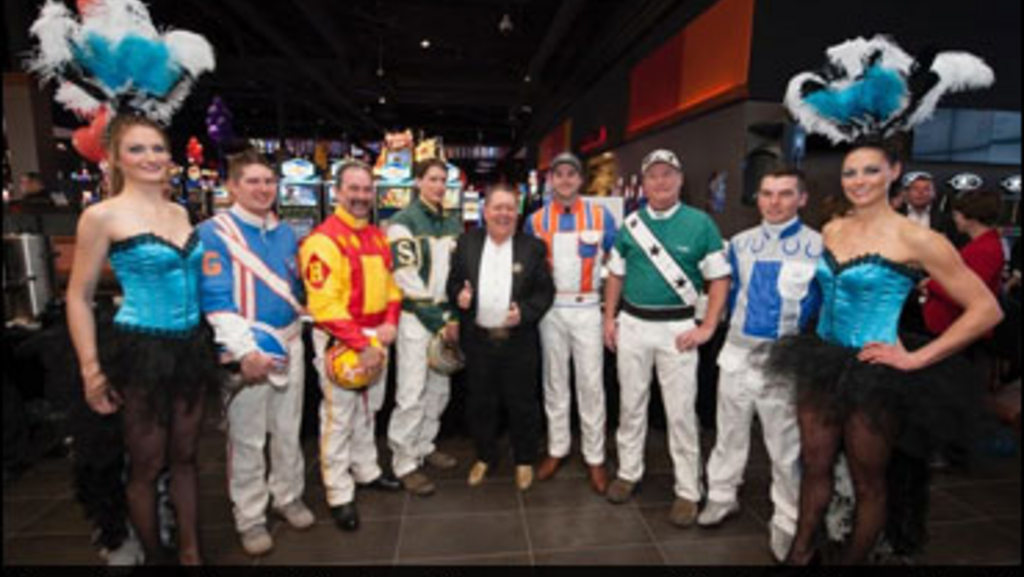 Century Casinos Inc. hosted the official opening of the casino at Century Downs Racetrack and Casino on Wednesday, April 1. 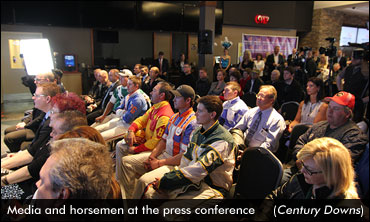 At 10:00 a.m. MST the doors opened for the first time to awaiting crowds. The public was welcomed in by Century's staff and were invited to explore the brand new casino, which features 550 gaming machines and electronic gaming tables, an off-track betting room, a restaurant and lounge area as well as meeting and event space.

With the casino open, Century is now preparing for the first weekend of harness racing, which is scheduled to start April 25, 2015 at 2:00 p.m.

Century Downs Racetrack and Casino is located less than one mile north of the city limits of Calgary and 4.5 miles from the Calgary International Airport. The location is ideally positioned exiting off the Queen Elizabeth II Highway, which is the main corridor between Calgary and Edmonton and one of the most heavily used highways in Western Canada, next to the CrossIron Mills shopping centre, a major regional attraction, and has the potential to capture both the north and the northwest Calgary markets, which do not currently have a casino.

(With files from Century Casinos Inc.)