Breeding Through The Pandemic 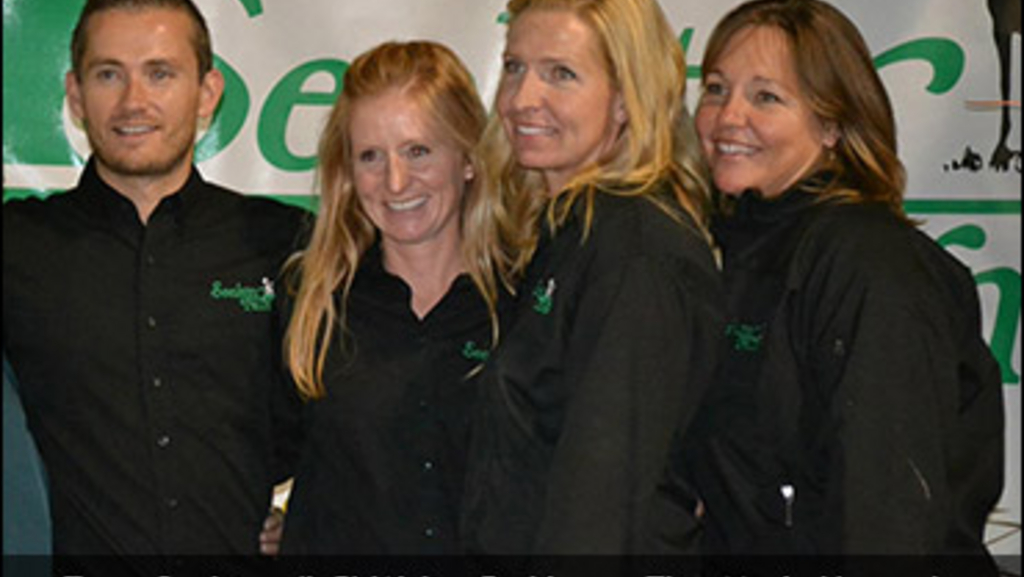 With virtually all Standardbred establishments shut down indefinitely amid the novel coronavirus outbreak, one sector of the harness racing industry that continues to operate through the pandemic is the nation's breeding farms. 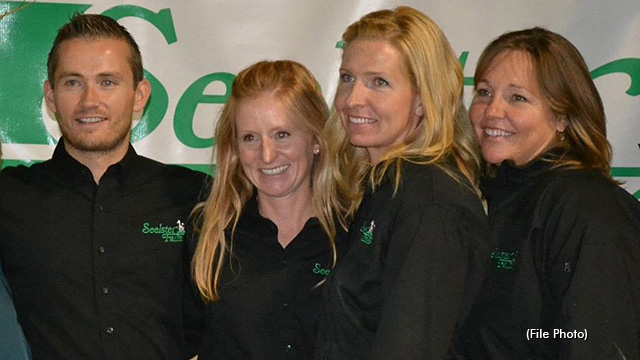 In Lucan, Ont., Seelster Farms remains in operation despite cases of COVID-19 sprouting into surrounding areas. The City of London declared a state of emergency last week after the Middlesex-London Health Unit announced six positive cases, while the city of St. Mary's declared a state of emergency last Saturday (March 21) after a man who reportedly tested positive died in hospital.

“[Last week], not that everyone was lax but everyone was out in their front yards talking. But as Monday came around and the messaging was a little more serious and focused on social distancing and doing all you can, I think that’s when everyone got the message,” said Walter Parkinson, assistant farm manager at Seelster Farms. 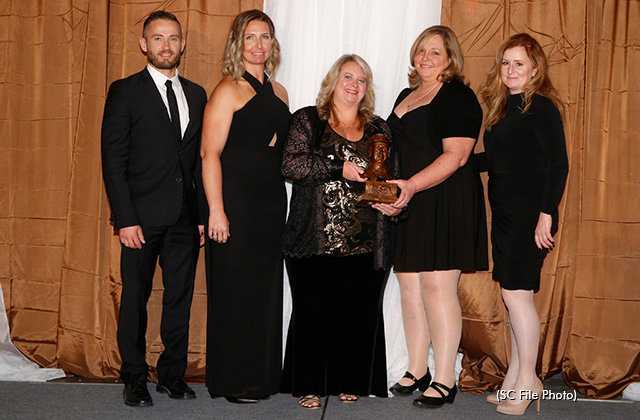 Seelster Farms, following along with the recommended precautions to prevent transmission of COVID-19, has implemented specific policies to keep the business running. Aside from practicing social distancing, Parkinson said that Seelster Farms is ready to accommodate anyone who begins to feel slightly ill with time off and have altered particular aspects of their commerce to decrease human-to-human contact.

“We’ve been fortunate in that people have been very respectful of the policies,” Parkinson said. “We've asked that visitors refrain from coming to the farm outside of people picking up semen, which we’ve been able to have a drop-off/pick-up window at an office front window, so people don’t need to come into the office anymore who aren’t part of the operation or are team here. So we’ve closed it that way. Anyone dropping off mares or picking up mares are very respectful of just coming in, and picking up the horses or dropping them off, and leaving. We’ve had a really good experience like that.

“We’re fortunate for us [that] we are pretty much farm bound -- we are not travelling too much ourselves for work or industry-wise,” Parkinson also said. “And now with this, obviously our social lives -- with my kids or anyone else’s kids or our own personal lives -- are on hold. So that has worked in our favour. We’re fortunate that people are still breeding; that’s all continuing on.”

At the time of writing this piece, Cal-Expo is the only active track with harness racing in North America. Every racetrack in Canada has shut down with no one knowing when racing will return. Parkinson recognized that unknown as a potential obstacle farther down the road.

“As far as directly hitting us, it’s certainly unfortunate for anyone in the racing side of it right now...it’s hitting them first and foremost. For us, we hope this can be under control and resolved as soon as possible. But certainly for us, losing a sires stakes season would be worst-case scenario or racing being postponed for any long duration of time and how that would impact sales season, if you could have sales if things weren’t resolved by those times. I think that’s when our major concerns are. Right now it’s just implementing everything we can and basically running the farm as best as possible.

“It is going to get better and it is going to turn around, but this is one of those times where you don’t know the timeline of when that is,” Parkinson also said. “It’s ongoing, and I was keeping up to date with it prior but I didn’t think about it too much on a daily basis until the Wednesday (March 11) -- they still weren’t calling it a pandemic until Thursday (March 12). The Wednesday night when Hockey Canada put out the [release] saying ‘We’re done.’ And then everyone else started jumping on board. The next day schools said [there would be] an additional two weeks off. Then it became obviously very real. My daughter, she’s on a very good hockey team and they had made provincials, and they won provincials last year. Provincials was supposed to be in Toronto the first week of April, so that was cancelled. She had a month of hockey left.”

The changes made at Seelster Farms all came at a fairly accelerated pace, along with many of the decisions other industries have made to deal with the coronavirus. Unemployment rates in both the U.S. and Canada have risen over the last week as businesses have laid off workers while schools have made the move from prolonging March Break to cancel the remainder of their years, creating a problem of childcare for families still able to work.

“Everything leads to a longer duration than that,” Parkinson said. “I think it was good of them to probably start with the two weeks to give them time to understand the situation and now that they do, I would assume it’s virtually impossible to put the school back in. The two weeks was very easy for people to comprehend, especially at that time people were still considering going away and a lot of them probably still did on March Break, so then you’re just in two week’s isolation after you get back from a one-week break. So that’s probably easy for them to understand versus saying that the next three months of school is done.

“My wife fortunately has a couple of days off during the week, so she’s at home with our kids then,” Parkinson also said. “My in-laws live close, so between them our childcare is basically taken care of. We’re isolating; we’re not hanging with friends now. Our kids, all three of them play hockey but that’s all done, so no other sports are starting up. No school, so we’re thinking ahead of doing homeschooling stuff with them to keep them atop of things for the next school year. But we are able to do it pretty well. Everyone in our neighborhood is mindful of the social distancing, and it’s lots of young kids in our neighborhood but everyone’s doing the same thing so that’s making it much easier.”

Business at Seelster Farms operates on a day-to-day basis while racing persists at select tracks in North America as the international community continues to deal with an unprecedented epidemic.

“Hopefully this only happens once in our lifetime,” Parkinson said.