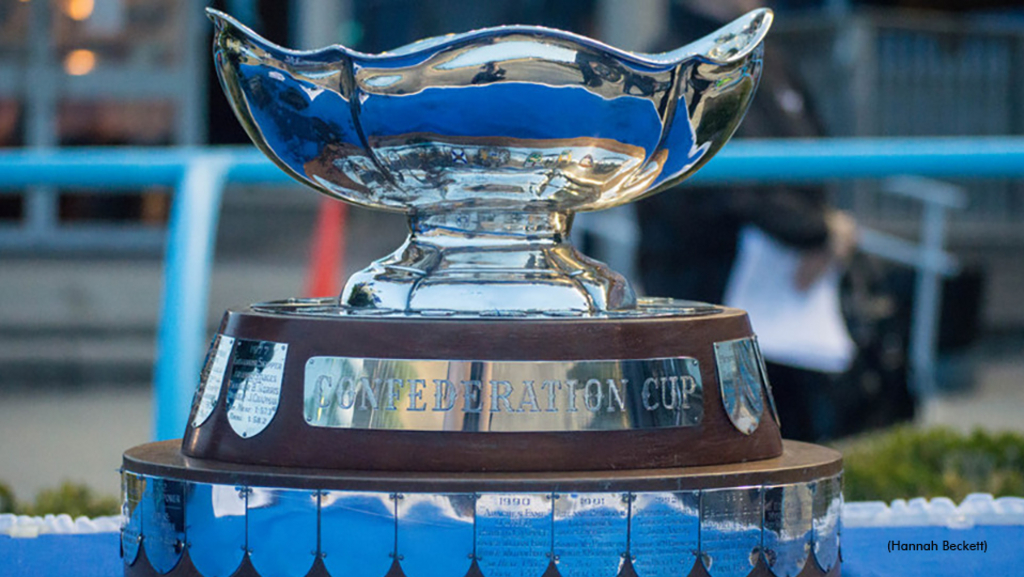 “With the significant contributions that Mr. Juravinski has made to Flamboro Downs, the province’s harness racing sector, and the City of Hamilton, we felt it appropriate to re-name our signature race in his honour," stated Chad Gates, General Manager, Ontario Racing Operations, Great Canadian Gaming. "Mr. Juravinski’s contributions to the racing industry and to the community have made this a very easy decision for the management team at Flamboro Downs.  It is an honour and privilege to carry on Mr. Juravinski’s legacy within the racing industry and what better way than to name our signature race in his honour."

Juravinski, a Canadian Horse Racing Hall of Fame builder inductee, passed away on Tuesday, Feb. 15 at the age of 92.

The inaugural running of the Charles Juravinski Memorial Cup will be contested on Sunday, May 22, with a first race post time of 6:55 p.m.

(With files from Flamboro Downs)