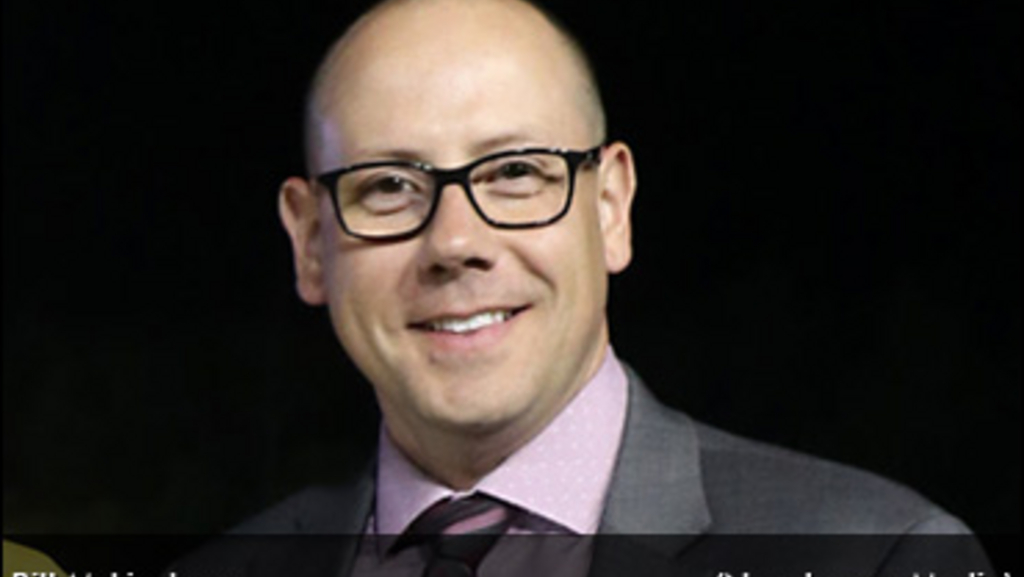 On Friday (Feb. 5), Standardbred Canada elected its Officers and Executive Committee for 2021.

Bill McLinchey of Ayr, Ont. was elected as the Chair of Standardbred Canada. McLinchey will serve his first term as SC Chair, replacing Ann Straatman.

McLinchey’s first involvement in the Standardbred industry started as a teenager, by assisting his father and grandfather race a small stable at all Southwestern Ontario racetracks. He began working in the Mohawk Race Office in 2004, and later became the Manager of Racing Operations in 2010. Bill is currently leading the Standardbred Racing Department at Woodbine Mohawk Park as the Director of Standardbred Racing.

McLinchey is a member of the Unified Racing Rules Committee for both Standardbred Canada and the United States Trotting Association.

The 2021 Executive Committee was also elected to serve a one-year term:

Congratulations Bill, you will do a good job just as you have in the past with all other roles you have held. The old saying from Ben Franklin still applies: "If you want to get something done, ask a busy person to do it."

Congratulations Bill, good luck to you and the rest of the Executive in these trying times.