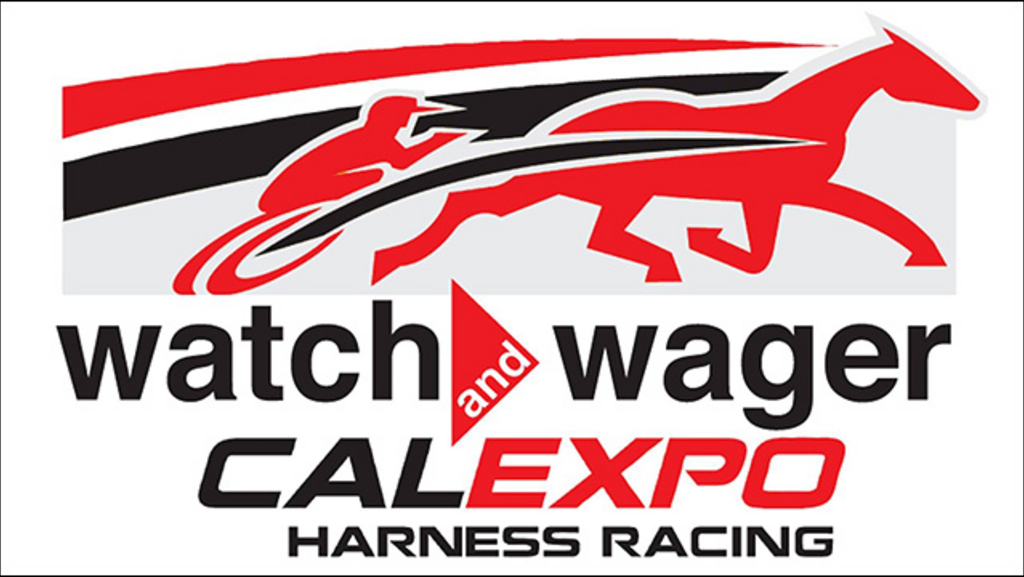 Senga Nightmare heads the cast for Friday night’s $20,000 California Sire Stakes for the four-year-old pacing mares, while A Major Omen and Its Pointless are among the top players in the co-featured $7,500 Open Pace.

There will be nine races presented under the Watch and Wager LLC banner with first post set for 6:45 p.m.

Senga Nightmare is a daughter of Vertical Horizon out of the Falcons Future mare Nells Sweet Future who is owned, trained and driven by Ryan Grundy. She comes into this assignment having won four of her last seven trips to the post.

In the first Sire Stakes action of the season three weeks ago, Senga Nightmare was dispatched as the 3-5 favourite and did not disappoint her many backers. Unhurried early, as is her custom, she looped the leaders into the lane and won going away by a length and quarter.

Taking her on Friday, from the rail out, are: Witch Hunter, May Day Maggie, Cookiesncream, Doubleontherocks, Rockin The Dragon and Tartan Patch.

An extremely contentious field of nine will face the starter in the Open Pace with A Major Omen assigned the outside slot for owner/driver/trainer Gerry Longo while taking on the hard-hitting Its Pointless and recent upset winners Ragged But Right and Dancin Lance.

Chase The Gold eyes another trophy

Chase The Gold will be gunning for his eighth straight win Sunday night in the California Sire Stakes, and trainer Quentin Schneider relates that the pacer has a pretty enviable combination working for him.

“He’s got talent and he loves to race,” Schneder related when talking about the Qks Racing colour-bearer.

An Alberta-bred son of Mystery Chase out of the Cams Card Shark mare Daiquiri Blue Chip, Chase The Gold was purchased as a yearling and is turning out to be an excellent buy.

“My wife picked him out and we liked the pedigree,” said Schneider.

Chase The Gold started the streak win victories in the Donald Arnstine Prep, added the Steve Wiseman to his resume in January while establishing a new mark with the 1:52.4 clocking and then proved a punctual favourite three weeks ago in the first Sire Stakes for the four-year-old pacing males.

“When he first started out, there were a lot of complications,” noted Schneider. “He had speed, but he wasn’t mentally ready. Earlier in the meet he started to mature and was able to show his talent.”

Chase The Gold has been putting his abilities and versatility on display, getting the job done from well behind, with a mid-race brush and most recently in coast-to-coast fashion.

During the course of the streak, he’s has had three different pilots and will be re-united with James Kennedy for this weekend’s assignment.

(With files from Cal Expo)