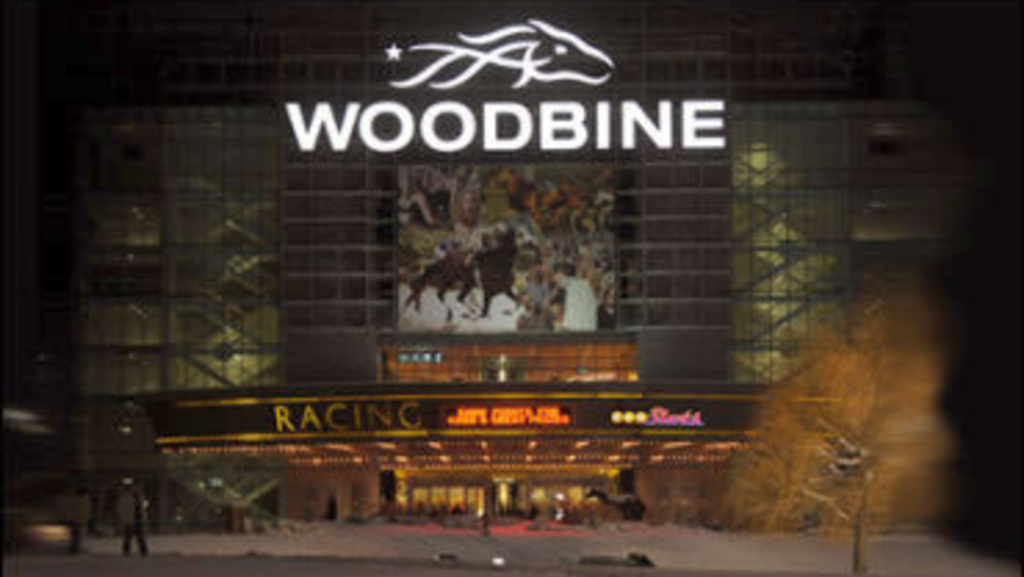 The legalization of sports wagering is currently a front-line topic in the New Jersey horse racing industry. During a November 8 referendum, residents will weigh in on the issue which could eventually help solve horse racing's purse issues in the Garden State

. To little fanfare, a bill which would see single-game sports wagering legalized in Canada has recently been breezing through the House of Commons.

On Tuesday, November 1 a private members bill by Windsor-Tecumseh NDP MP Joe Comartin passed its second reading in the House. The bill seeks an amendment to Canada's criminal code which would legally allow the nation's citizens to wager on single sporting events.

Comartin joined TSN 1050 Toronto's 'Cybulski & Company' drive-home show Wednesday, November 2, where the MP explained that the bill has received smooth sailing thus far. He explained that, at least in the province of Ontario, the legalization of single-game sports wagering would be offered at some casinos and racetracks, thus possibly opening the door to a full-blown racebook at Woodbine Racetrack.

Comartin obviously couldn't provide an exact date as to when Canadians could expect to be engaging in legalized single-game wagering, but he did throw out a speculative timeline out to the listening audience.

"I was very surprised when we had the first hour of debate on this bill the other night," Comartin said. "There was no opposition from members of the House of Commons. None.

"I'm just not sure the Senators are going to be as responsive to this project as the members of the House of Commons were. We are beginning a campaign to solicit their (Senators') support. I am optimistic it will get through the Senate. If they pass it quickly, as the House of Commons has, it could be in place by the springtime (2012). If they slow it down and do their usual slow process, it would probably be the fall or the end of the year (2012) before it gets through."

Comartin did not himself name specific casinos or racetracks in regard to the gaming expansion. He said that the government would be placing the operations "into the major commercial casinos, at least in Ontario… as well as the racetracks." Comartin also stated that provinces would have the option of pursuing the gaming expansion if the bill ultimately amends the criminal code, but they would not be required to move toward the gaming revolution.

One thing that Comartin was adamant about was that Canada is allowing a boatload of gaming dollars to slip through its fingers. During the interview, Comartin cited estimates which have stated that Canadians currently plunk down somewhere between $10 billion and $80 billion annually on illegal single-game sports wagering. He said that the figures are much larger south of the border, where punters pony up anywhere from $80 billion to $400 billion a year. "I think they are very accurate estimates," he said.

So, is there a possibility of seeing a major racebook at Woodbine?

"That's right," said Comartin, who stated that is "one of the possibilities."

There wasn't any direct

There wasn't any direct mention of deals that would be made at the provincial levels as this is a federal bill and would simply eliminate that portion of the criminal code that doesn't permit single game wagers. The various provinces would deal with that change in law in assorted ways I'd imagine, much as they have with many issues.

I don't see any mention of

I don't see any mention of horsemen getting any of this action and this is direct competition against horse racing. Where is the wake going to be held! Best to start contacting MP's.