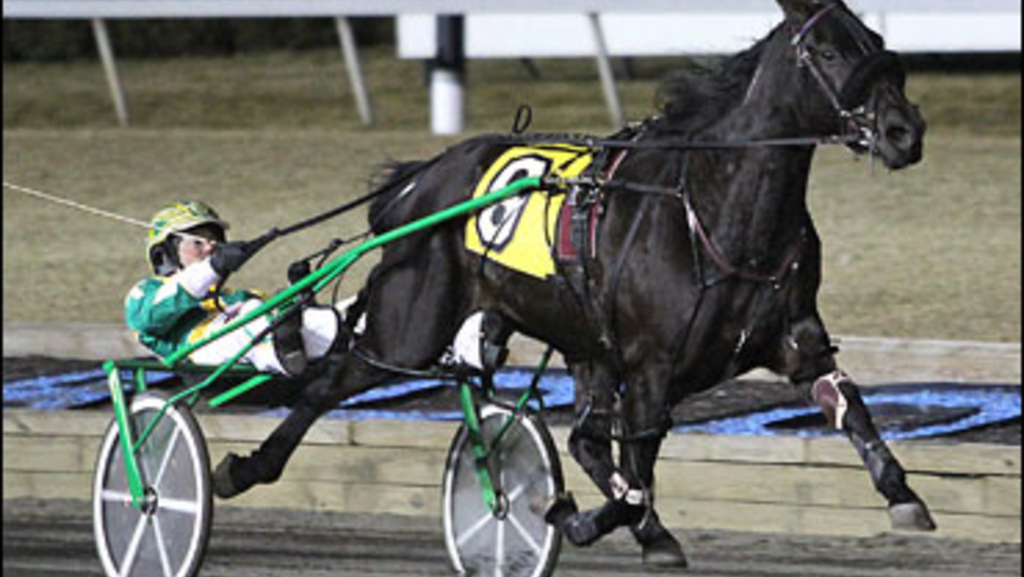 The connections of the newly-turned 10-year-old Golden Receiver have announced the retirement of their star gelded pacer, whose career resume shows 63 wins, a career mark of 1:48, and earnings of $2,207,111.

"He was as gutsy a horse as I've ever been around. He is just a wonderful, wonderful animal,” co-owner Gene Kurzrok told harnessracing.com Tuesday morning (January 6) in a phone call announcing Golden Receiver's retirement. "It was just time.”

Golden Receiver's other big victories include the Graduate final at the Meadowlands and the Spring Pacing Championship final at Woodbine in 2012, the Allerage final in 2013 at the Red Mile, and a pair of Presidential Series finals at the Meadowlands in 2012-13. Twenty-eight of his wins came at the Meadowlands, with 20 scores at Mohegan Sun at Pocono Downs. Eighteen drivers directed Golden Receiver to victories, including Andy Miller (nine times), Brian Sears (eight), Tim Tetrick (seven), Joe Pavia Jr. (seven) and Corey Callahan (five).

After receiving some time off last fall, Golden Receiver returned to the races in late November with a sparkling second-place finish, losing by just a nose in 1:49.4 in the $30,000 top-class race at the Meadowlands. Three subsequent off-the-board outings then led to the decision to retire the son of Village Jove.

"He just couldn't get around that last turn,” explained Kurzrok. "His right knee was so big, you just wouldn't believe how he could possibly race. When he was able to go to the front and he dominated, the knee was OK because he stayed away from the rail and he wouldn't be hitting the knee, but as soon as that stopped happening, we knew it was time.”

"Mark was most responsible for making him the horse he was,” said Kurzrok, whose partners in the Our Horse Cents Stables are Marcia Gingold, Scott Kurzrok, Stephen Springer and Richard Taylor. "We thank him.”

Golden Receiver finished his racing career while in the barn of Andy and Julie Miller. Kurzrok said the pacer is still at the Miller's stable at Gaitway Farm in New Jersey, but will soon head to Simmonds' farm.

"He will spend his golden years now at Nina's place,” said Kurzrok. "She is going to make him into a trail horse and he will enjoy it. The people at her farm are all looking forward to the golden horse coming back.”

Wowww is right!! All heart in

Wowww is right!! All heart in that big fella best front end horse in racing loved watchin him roll on the engine tough as they come fights right to the end. Good life to a great warrior