Putting A Pause On Racing 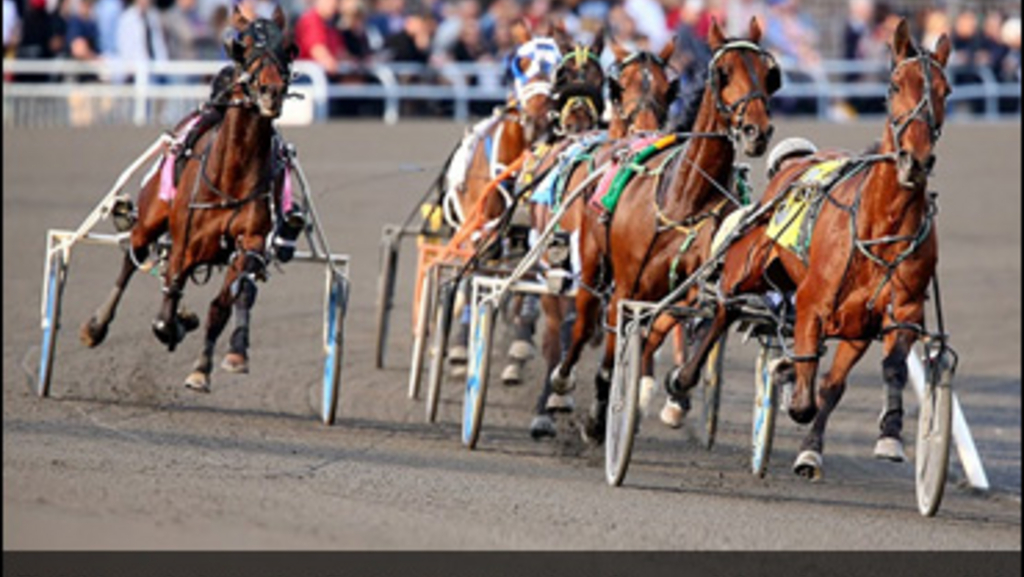 "They've tried to make the best of a bad situation...at some point you have to decide what's the best course of action to ensure everyone is safe and healthy and you have to support it."

In an article penned by Dan Ralph for the Canadian Press on Friday, Brad Grant, Anthony MacDonald and Casie Coleman voiced support for the decision made by Woodbine Entertainment to suspend harness racing at Woodbine Mohawk Park amid the COVID-19 outbreak.

Grant told Ralph that he was surprised by Thursday's announcement but in favour of the decision.

"It's disappointing, obviously, as an owner," Grant said. "But I fully understand and support what Jim (Woodbine CEO Jim Lawson) and his team tried to do."

Like many owners, Grant currently sits in a holding pattern trying to make plans for the 2020 season and beyond but without any sense of how long this break will last.

"At some point you have to visit the issue, obviously. But in the short term I have faith in my guys. You have to rely on them."

MacDonald offered a stark opinion of how this lack of racing opportunity will affect participants.

"I'm sure as far as stables going bankrupt, we'll be one of the last," MacDonald said. "But at the same time, I know there are people who live right around the corner from me that one or two weeks will be more than enough to put them under water.

"The last thing I want to do is start laying off our caretakers. Those are the most affected and most vulnerable people in this industry. We're trying to make due the best we can. Will that mean nobody is interrupted in employment or payment? That's pretty hard for me to say at this point. You can be sure the further along we get, the more likely it is that people are going to have to lose their jobs."

Not one to mince words, MacDonald's assessment of the situation brings back memories of how horsepeople were devastated by the end of the slots-at-racetracks program in 2012. Back then, there was at least some form of on-track product. Now there's no opportunity and no light at the end of the tunnel.

"One thing is absolutely for certain: An extremely large portion of this industry will go absolutely bankrupt very, very quickly in the near future if things aren't rectified," said MacDonald. "It's not some sort of Doomsday (statement), that's the reality of the situation we're in.

"I can't speak for doctors, lawyers, teachers, mechanics, I can't speak for anybody. But I can sure speak for horsemen and I know the vast majority of people in the world that train horses will go bankrupt very, very quickly if this isn't fixed."

As border restrictions coming into Canada tighten amid the current COVID-19 pandemic, a number of Canadian trainers currently stabled stateside face uncertainty regarding the ability to return home. Casie Coleman is one such trainer.

"I don't know if the border will be closed, if I'll be allowed to come into the farm, if there'll be stalls at the farm. There's a whole lot of unknowns right now."

Currently stabled in Florida, Coleman noted that the coronavirus outbreak has affected her operation in multiple ways.

"Everybody needs the money, grooms, owners, trainers, drivers, it's going to affect everybody," said Coleman. "I'm in the market pretty heavily and so I'm getting killed there.

"I have six stallions...and we're having problems getting flights to send (horses' semen) to broodmares to be bred so I'm taking another hit there. It's going to be bad but we just have to ride this out and hope for the best."