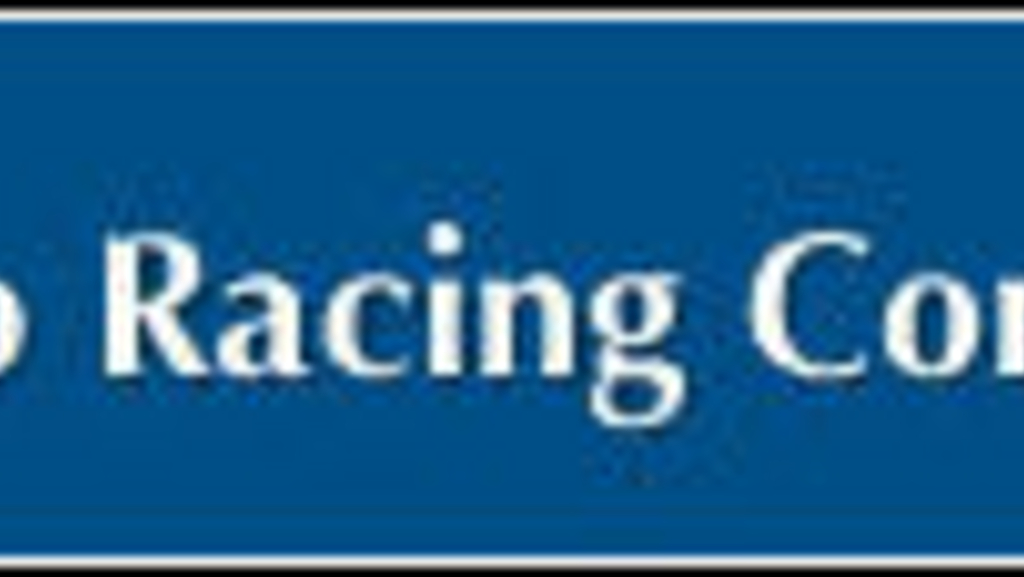 At its meeting on May 27, the Board of the Ontario Racing Commission (ORC) responded to calls from the industry and, effective immediately, made changes to the claiming rules in Ontario Standardbred racing

The changes will see the elimination of Rule 15.09 (b) that required a claimed horse to be entered back in for a price 20% higher that its claimed price for a period of 15 days.

The original rule, put in place in 2002 out of concern for the health and welfare of the horse, was enacted to reduce the frequency at which horses were transferring from barn to barn, by being claimed week over week. Since that time, the world of claiming has changed substantially and it is no longer the significant portion of overnight races conducted.

This has happened for a number of reasons, and certainly the original claiming rule had some effect. Interestingly, the statistics show that while the number of claimed horses went down, the number of actual claiming races continued to rise until 2006.

While the health and welfare of the horse is of paramount importance, the Board was satisfied that sufficient changes have been made since 2002 to mitigate these issues, such as:

i) Greater emphasis on reviewing change of performance;

ii) Out of Competition Program has been put in place with increased investigative capacity;

iii) Trainers are now required to use Veterinarians licensed by the ORC;

iv) Trainers are required to keep records of veterinarian work and medications;

iv) More restrictive rules on medication use and stronger penalties are in place;

v) And other measures and means to ensure the welfare of the horse.

To ensure that this change does not compromise the equine participant, the Board has instructed the Administration to continue to monitor the frequency of transfers through claiming races. Additionally, the Board ordered a review of the rule change under the 2012 Rules Amendment Process, which will provide 18 months of data to study the impact.

Click here for the Directive issued by the ORC to be used as a reference.