Team Kelly To Reunite In Alberta 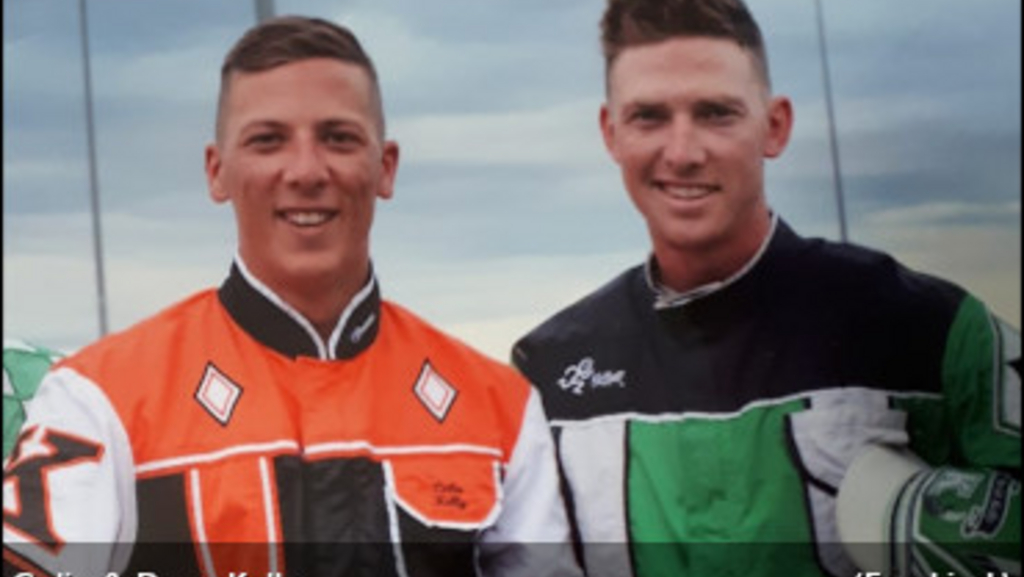 With stakes season about to ramp up in Alberta, the leading dash winning driver in Canada for 2021 is flying west to literally help a brother out.

Colin Kelly, whose 46 victories accrued this season before harness racing was paused in Ontario in April leads the nation, is listed in nine of the 10 dashes carded for Tuesday (June 1) at Century Downs. He's slated to drive a number of horses for his brother Dave Kelly, who is sidelined likely into July after having surgery to repair a broken wrist.

The Tuesday card features two $12,500 divisions of the Ed Tracey Memorial for four-year-old males and two $12,500 divisions of the Bev Sears Memorial for four-year-old mares. Colin will drive Tropical Dragon (PP1, 9-2) in the second Tracey division as well as Blue Star Raquel (PP3, 8-1) and Past Affair (PP2, 3-1) in the two Sears splits.

Kelly told Trot Insider that his trip to Alberta won't be an extended one as he plans to return to his Ontario base of operations as racing ramps up for a June return.

"I don't think I'll be staying long," said Colin, "just more or less the stakes card on Tuesday and back home. A lot going on here [in Ontario] so I would like to be back before the official start."

To view the entries for the Tuesday card at Century Downs, click the following link: Tuesday Entries - Century Downs.