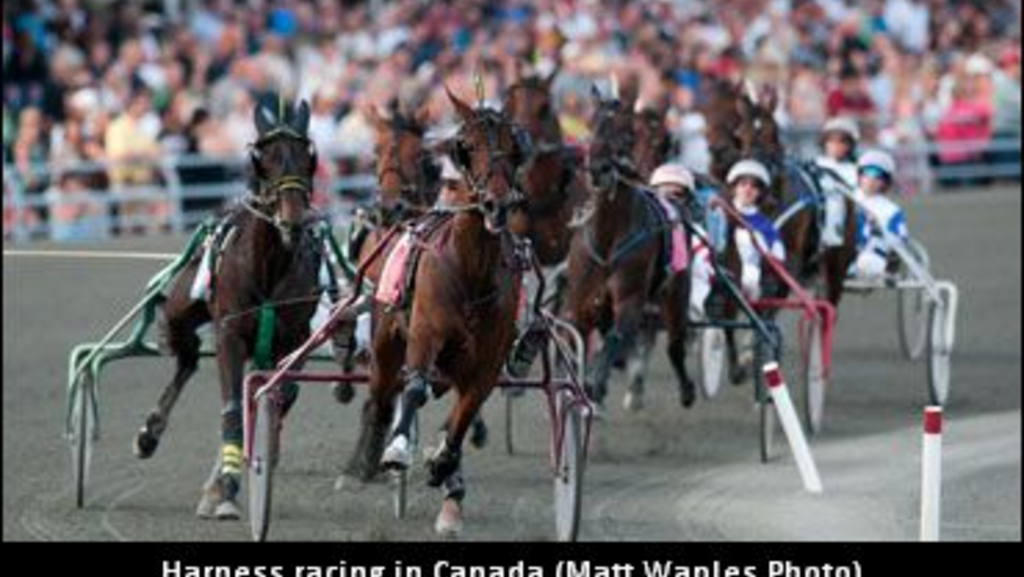 As part of Standardbred Canada's industry-wide initiative to move toward a common rule book for Canadian harness racing, regulators from across the country will meet in Toronto this week.

The committee which is co chaired by Dan Gall, CEO/President of Standardbred Canada and Hambletonian Society President John Campbell, has been intensely working together since its first conference call on September 29, 2017.

The all-day, in-person meetings, will take place on May 1 and 2, with regulators from across Canada scheduled to be at the table.

"To this point, we have had several calls, and the committee has done an excellent job in finding common ground across Canada's racing jurisdictions," said Gall. "Going through every rule of racing, across six jurisdictional rule books (British Columbia, Alberta, Manitoba, Ontario, Quebec and Atlantic Canada) has been a slow process, but the efforts have been extremely encouraging.

"All of the regulators and participants have been focused on reaching consensus, and we are very appreciative of the time they've invested into this endeavour," said Gall. "John Campbell's active participation and leadership throughout the process has ensured that Canada and the United States are moving in a similar direction.

"We've now decided to hold two days of in-person meetings to work through some of the more challenging discussions," said Gall. "We look forward to how much we can achieve with everyone in the same room."

The committee was established in the fall of 2017 to look at rules that should be clarified, modified or expanded to enhance uniform adoption and interpretation, and to more accurately reflect current racing conditions.

The committee was struck following the results of a 2017 survey of Standardbred Canada members indicating very strong support for uniform rules of racing across Canada.

The committee has conducted dialogue and/or reached consensus in a number of areas including on-track safety, fair start, recall and starting gate rules, causes of interference, post parades, keeping holes closed and rules around contesting the pace of a race.

The group will ultimately work to seek adoption of common rules, with provincial racing commissions.

Darryl Kaplan is serving as the Standardbred Canada representative to assist in coordination and execution of committee agendas. In addition, Dean Towers is representing horseplayers (NS).