OR Responds To Group Statement 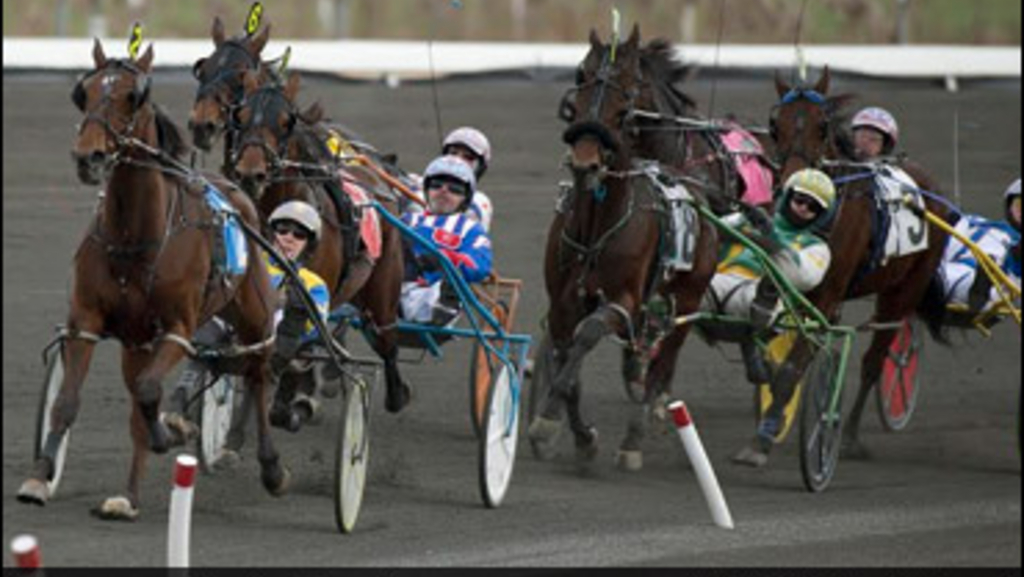 Ontario Racing (OR) has commented on a statement issued by the Horse Peoples' Alliance of Ontario regarding its Letter of Intent webinar.

The Horse Peoples' Alliance of Ontario (HPAO) closely monitored the Webinar conducted on Friday, February 10, 2017 as to the original Letter of Intent (LOI) executed between WEG and the OLG September 12, 2016, but only revealed to the industry for review several hours before the lawyers’ discussion as to what was contained in it. The HPAO is now further aware of the release of the final Letter of Intent dated February 16, 2017 unchanged from the original version of September 12, 2016. It is the same letter.

It is interesting to note that the LOI discussed and now finalized is a document executed five months ago, well before consultations held by OR respecting its proposal during the fall months of 2016, and not including any of the comments that were generated during those consultations, comments in many instances that were strongly critical of the proposal. It seems that the OR proposal and the consultation period that followed cannot be described as a genuine effort by OR to gauge and take in the desires of the industry since the results of that process did not find its way into the now final LOI established to govern the industry for seventeen (17) years.

Ontario Racing in the release of its Long Term Funding Proposal and in the light of the LOI Webinar made the following statement:

Ontario Racing is pleased to release a preliminary report that summarizes the views and perspectives received from industry stakeholders regarding a proposed long term funding framework for horseracing in Ontario. This report will be posted for industry comment for a period of 25 days, to ensure that industry participants have ample opportunity to provide additional and new feedback regarding the findings contained in this report.

The second phase of consultations will ensure that the final report is an accurate representation of the Ontario horse racing industry’s perspective on the proposed long term funding framework.

The HPAO has determined that the statements above have little substance and offer no hope to horse people that any of their real day to day issues are of concern or even included in the process of reorganization. Clearly the original consultation period, with the horse peoples’ investment of time and interest, was not deemed worthy of inclusion in the LOI, and the suggested additional period of 25 days for comment suggests only more of the same, whereby those few who seek and hold control ignore those many who make the horse racing industry their life and livelihood.

It defies logic and concern that horse people should be forced to consider and ultimately simply accept a major reorganizational document that does not reflect, in the slightest, the concerns and criticisms that were made during the consultation period. Nor can the HPAO resolve the question as to why all of these dealings are proceeding with a shroud of secrecy thrown over the facts as to financial information and transactional accountability that is required but is never exercised.

HPAO has continuously demanded disclosure of critical financial and contractual information setting out the true state of fact upon which the horse people of Ontario risk, every day, resources, effort and careers. The information is never disclosed and the demands for it completely ignored. Obviously, the OLG, WEG and OR seek a speedy buy in to what is unquestionably a flawed proposal and one that seemingly benefits only race tracks, and WEG in particular, without any recognition of the critical needs of breeders, owners, trainers and the like.

Surely the Government of Ontario cannot stand aside and allow a process to continue that is so clearly unfair, unequal and dramatically unjust lulled into apparent disinterest by certain elements of the racing industry that allege, inaccurately, that their position arises from unanimity and satisfaction of thousands of hard working horse people.

In the light of there being no financial disclosure provided to horse people despite many repeated requests for that information, the numbers below are the best information the HPAO can obtain from available public sources as to the true state of financial reality of this industry thereby exposing the disproportionate amounts of money allocated as between racetracks and horse people.

**This total may be less if the gross wagering is ultimately disclosed as a lesser amount, or in fact more if the revenue from uncashed tickets, breakage and uncashed purse cheques are disclosed and accounted for.

Out of a fund annually, from all sources of approximately $465,000,000, the horse people of Ontario have access to, on the basis that they are smart, talented, run good businesses and have good fortune, of purse money of approximately $165,000,000, while race tracks suffer under the heavy burden of operating their facilities with merely $285,000,000, approximately. The HPAO understands that out of that $285,000,000, rental agreements signed with race tracks to merely provide floor space for slot operations creates revenue of some $135,000,000, leaving $150,000,000 in the hands of the race tracks to use as they determine in their best interests and as yet never disclosed or accounted for.

Accordingly, the HPAO believes that there needs to be a fairer distribution of available funds and an equal control of racing for horse people.