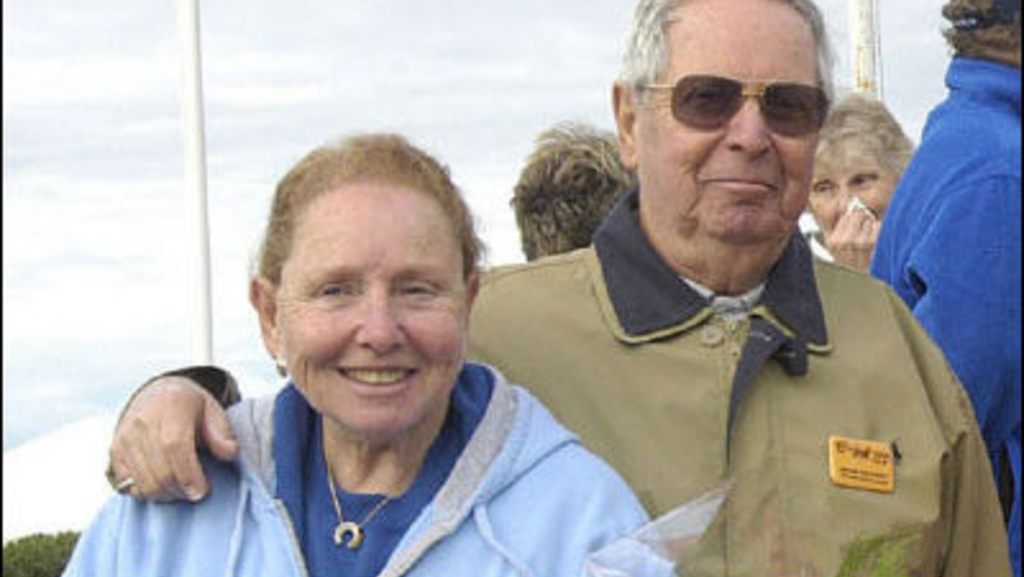 Longtime breeder and owner Arlene Siegel passed away Monday, December 13 after a battle with

Arlene, along with her husband, Jules, was one of the leading breeders and owners in harness racing. They enjoyed their top moment in 1995 when their Tagliabue won the Hambletonian and was voted the top three-year-old male trotter in the United States.

In 2002, the U.S. Harness Writers Association voted them the sport's Owners of the Year. That honour came on the heels of their two-year-old trotting colt Broadway Hall carrying off a perfect nine-for-nine season, with victories in the Breeders Crown, Bluegrass and Reynolds. He was retired before beginning his 2003 season because of a suspensory injury.

The Siegels also received the Owners of the Year Award in 2009.

Originally from Scotch Plains, NJ, Arlene was a nurse and at one time she and her husband owned a chain of 38 discount drugstores, Drug Fair and Cost Cutters, throughout New Jersey.

The Siegels were inspired to enter racing when their children moved back home after college. They later purchased Fashion Farms in eastern Pennsylvania, which has become a top breeding farm, and currently stands stallions Broadway Hall, Real Artist and Village Jolt.

Memorial contributions can be made to the American Cancer Society or Arlene's favourite charity, the Mayo Clinic in Rochester, Minnesota.

Please join SC in offering condolences to the family and friends of Arlene Siegel.

You will be missed arlene.

You will be missed arlene. Jules, you have my deepest sympathies. I know it must be difficult, but carry on my friend. The sport needs you