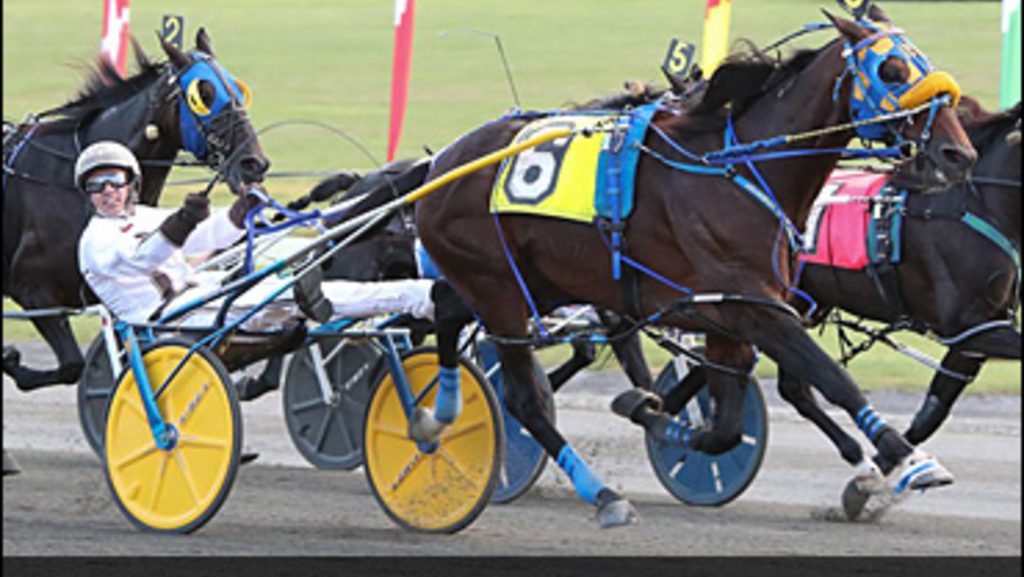 He’s soon to be nine, but acts like a young colt anxious to get behind the starting gate.

His owner is 88 and savours every trip to the winner’s circle, disinterested in the riches that could be gained by retiring the old boy and turning him into a stallion for hire.

And his trainer is not only counting his successful miles, but the number of phone calls from farms eager to make him the next breeding shed Romeo.

Such is the world of McWicked, the 5-2 morning line favourite to win Sunday’s fourth edition of the $100,000 Potomac Pace at Rosecroft Raceway.

McWicked is the second richest pacer in harness racing history with earnings of $5,086,646 from 40 victories in 109 starts.

McWicked, owned by Ed James’ S S G Stables and trained by Casie Coleman, won 12 of 19 starts and $1.6 million in 2018 and was voted Horse of the Year, the oldest pacer to earn the sport’s highest honour.

“He really is amazing,” said Coleman. “He always wins the tough way, more often than not first over. He keeps grinding and gets the job done.” 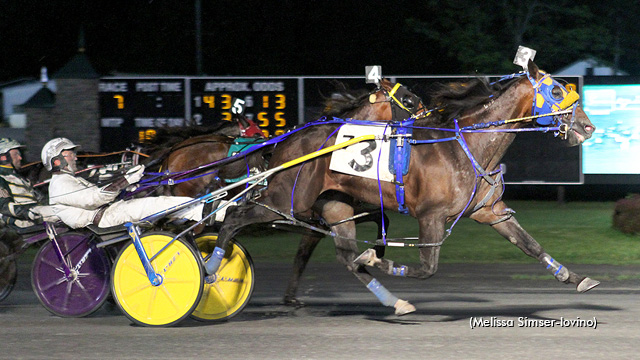 James, from North Boston, N.Y., a suburb of Buffalo, has more than recouped the $210,000 he spent to purchase McWicked as a two-year-old at the 2013 Standardbred Horse Sale.

He has told reporters that he has little interest in retiring McWicked to a stall in the stud barn, citing that at his age, “by the time I could watch his foals race I would be 90 and let’s face it, I might not be here then.”

Coleman says James might be softening a bit about a second career for McWicked as a stallion.

“I would say it’s 50-50 that McWicked races next year,” she said. “I know (James) loves watching him race. If McWicked remains in good flesh, he might remain in training for another year.

“I get plenty of phone calls from breeders that want him at their farms. As much as I enjoy training him and watching him perform, if he was mine, I know I would stand him at stud.”

As for the Potomac Pace, Coleman isn’t thrilled with McWicked having to start from post seven.

“The draw certainly isn’t in our favour, but what can you do?” said Coleman. “I’ve never been to (Rosecroft). I don’t know how it plays. So, we’ll just see how the race unfolds and hope that Brian (Sears, McWicked’s driver) works his magic.”

Coleman said McWicked was sharp in his preparations this week and continues to show great enthusiasm for his work despite having raced for seven years and having to overcome persistent breathing and hoof issues that left him winless for two years (2015 and 2016).

“He’s unbelievable” she said. “I don’t know of any horses that have continued to race at such a high level at such an advanced age.”