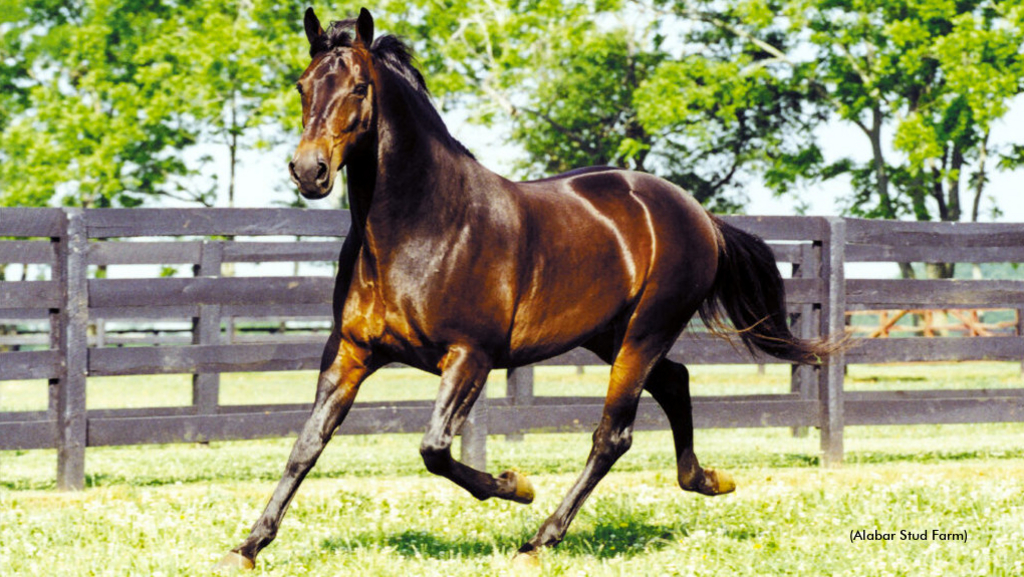 Alabar Farms has reported the passing of Hall of Fame racehorse and stallion Presidential Ball, at the age of 33.

An outstanding racehorse, Presidential Ball won 26 of 38 races and amassed more than $3 million in earnings from his two seasons of racing in 1992 and 1993. The son of Cam Fella-I Marilyn won O'Brien and Dan Patch Awards at ages two and three, and retired as the third richest pacer of all time. He was inducted into the U.S. Harness Racing Living Hall of Fame in 2022.

In the Southern Hemisphere, he was the leading two-year-old sire in Australia from his debut crop.

“Presidential Ball was just an outstanding horse both as a racehorse and a sire,” said Brett Coffey, Alabar Australia General Manager. “He was good to so many people. It was a pleasure to have him retire to our farm and in his later years he became close friends with Village Jasper, which was really cool to see.”

Please join Standardbred Canada in offering condolences to the connections of Presidential Ball.

(With files from Alabar Farm)