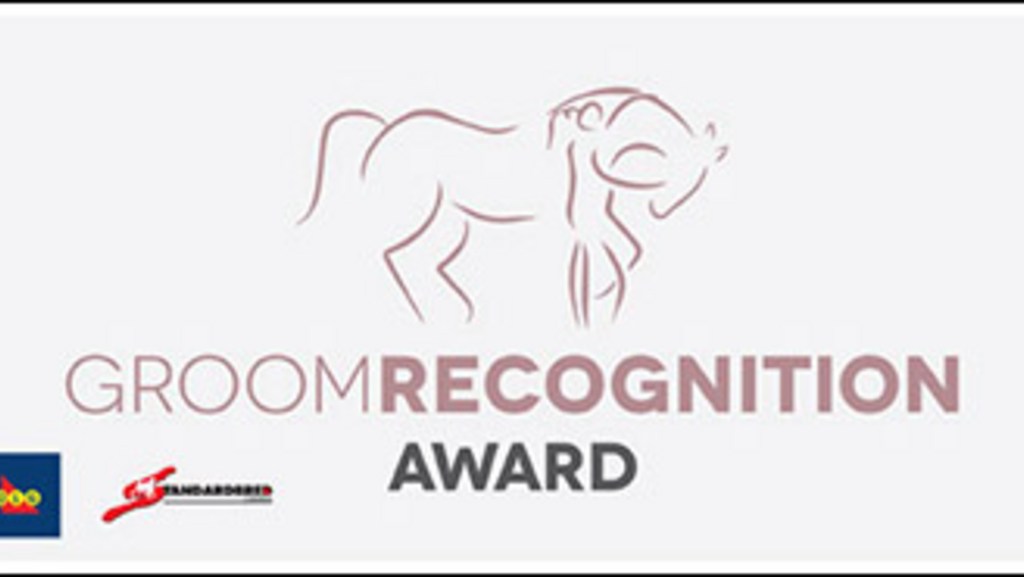 Standardbred Canada is pleased to announce the finalists for the Outstanding Groom Award, sponsored for the second consecutive year by the Ontario Lottery and Gaming Corporation. 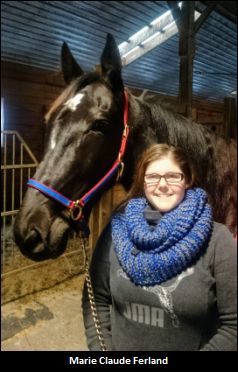 Submissions were received and considered for grooms from all across Canada.

Selected as the two finalists are Marie Claude Ferland of Troy, Ont. and Teesha Symes of Cambridge, Ont.

Each finalist will receive two tickets to the O’Brien Awards and a night’s accommodation at the Hilton Mississauga /Meadowvale Hotel. The winner will be announced at the Gala and presented with an award.

Ferland works for the Blake MacIntosh Stable, where she has been employed since 2010. “Marie is one of the hardest working, most loyal, honest employees any one could ask for. Without Marie I would be lost,” said MacIntosh. “There have been many employees come and go over her tenure with me, but none I value as much as her. Marie has looked after Miss Coco Luck since she was a baby and Daylight Rush this year. In the past she has also taken care of horses like Kims Royal Day and Macarena Mama.”

Ferland, who is from Sainte-Elisabeth, Quebec, was diagnosed with MS earlier this year and wouldn’t tell MacIntosh when she had a doctor’s appointment because she didn’t want him to be short staffed for the day.

“When I found out I started to make sure I knew when the appointments were,” MacIntosh explained. “Through all she has had to go through, she has never missed a day coming to work, even if she is feeling tired or has numbness in a hand. She does all this without complaining and works harder then anyone else in the barn.” 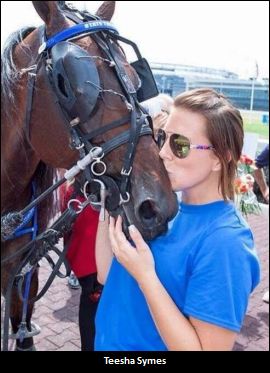 Symes works for Dr. Ian Moore, where she’s been employed full time since 2012, and in the summers since 2007. The Springhill, Nova Scotia native now makes Cambridge, Ont. her home.

"Teesha is one of those grooms who really cares and one who I now, as a trainer, can fully trust to have everything done and all in order, no matter what part of the country she may be in with one of our horses,” said Dr. Moore. “She can take care of any size, age or style of Standardbred horse, and she has been doing it since a very early age, over 16 years. It doesn’t take her very long to form a bond with horses in her care and they readily respond to her.

“Ms. Symes is very efficient and diligent in her work and very rarely would miss a problem or something different that I as a trainer should know about on a daily basis. In the past four years, Teesha has been the only caretaker that State Treasurer knows and the O’Brien Awards and Dan Patch Awards for ‘Treasure’ last year, meant as much to her as they did to myself and the owners.”

In addition to State Treasurer, Symes went on the road to care for Rockin In Heaven the past two years and also cared for many of the Moore Stable’s’ two-year-olds.

These are two grooms who are representative of many of the outstanding grooms who work in the Standardbred industry from coast to coast.

Standardbred Canada received many worthy submissions and would like to thank everyone who took the time to nominate an outstanding groom.