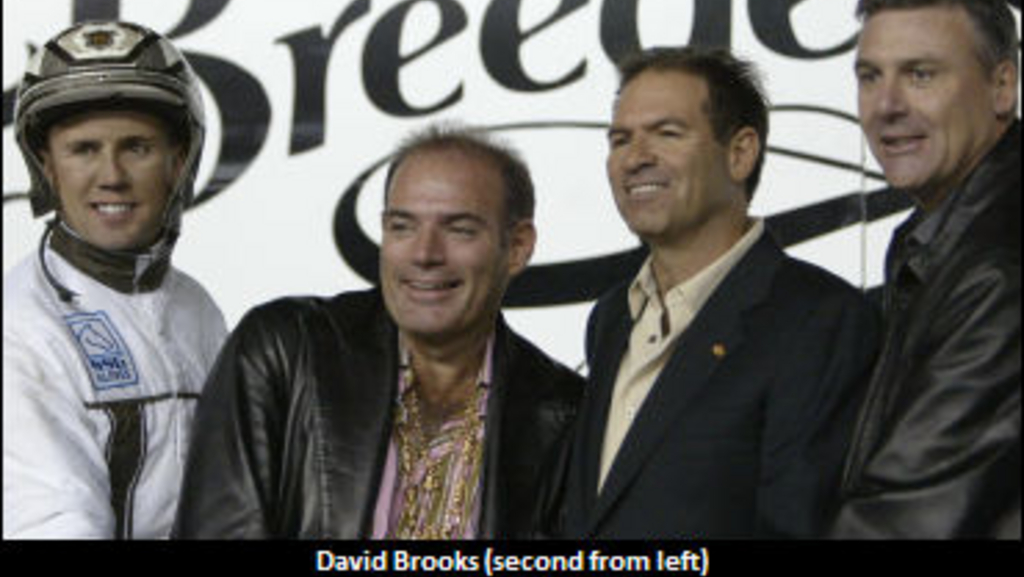 After having requested a hearing into why ex-racehorse owner David Brooks has been under strict terms during his recent incarceration while on trial for fraud, Brooks' defense attorneys and the rest of those in the hearing learned that there had been two previously unreported incidents regarding

the ex-CEO of DHB Industries.

Newsday has reported that in one of the incidents -- which recently took place at a federal detention centre in Jamaica, Queens -- Brooks was caught attempting to steal pens from an official's office. The article goes on to state that in another incident at the centre, a search of Brooks' cell uncovered a cache of contraband pens.

According to federal marshals, Brooks had previously attempted to conceal a regular pen in a body cavity, had possession of contraband tranquilizers, and was found with a handwritten note that might have indicated he had knowledge of jury tampering.

Also, in regard to Brooks' medication situation, the jail has been ordered to stop attempting to wean Brooks off his use of tranquilizers and return him to his customary dosage until a hearing next week.

(With files from Newsday)