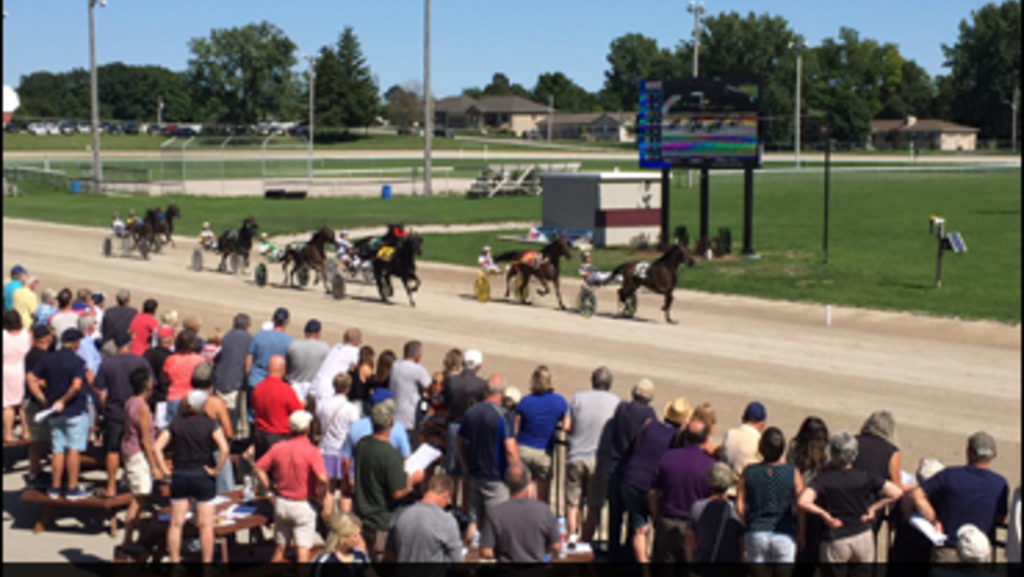 It was a challenge in the truest form of the word. Down to the last race. 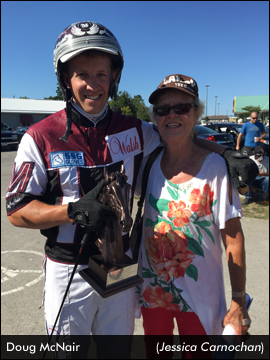 A win by Trevor Henry on Charmbro Curiosity in race eight on Sunday afternoon (September 4) at Clinton Raceway had him within three points of the 2016 Driver's Challenge Championship winner, Doug McNair. McNair finished with a scratch, awarding him 10 points to take the challenge title with a total of 146 points, over Henry's 143.

Nick Steward and Ryan Holliday also tied as Clinton Raceway's top dash-winning drivers with 21 wins each in the 2016 season. Clinton resident Jim Watt was presented on track with the 2016 training title, with 11 wins on the season.

Over the last 35 years, the Clinton driving challenge event has helped to raise over $290,000 for various charities. For the second year, the beneficiary has been the Royal Canadian Legion and through the generous donation of drivers fees, a 50/50, silent auction and chicken BBQ, another approximately $6,000 was added to that total this year. 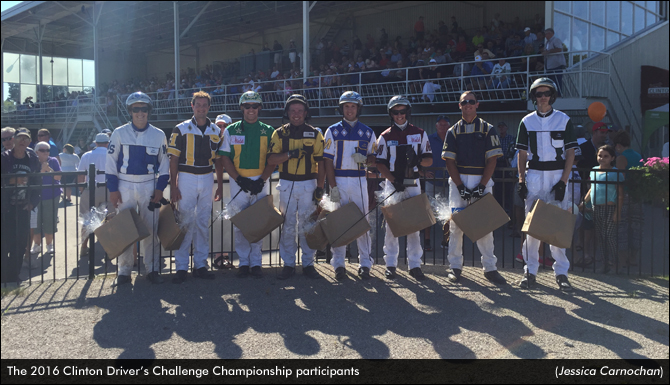 The season closer was the best the Huron County oval has seen all year. A record attendance and a handle of over $57,000 was a great way to end the 2016 live season.