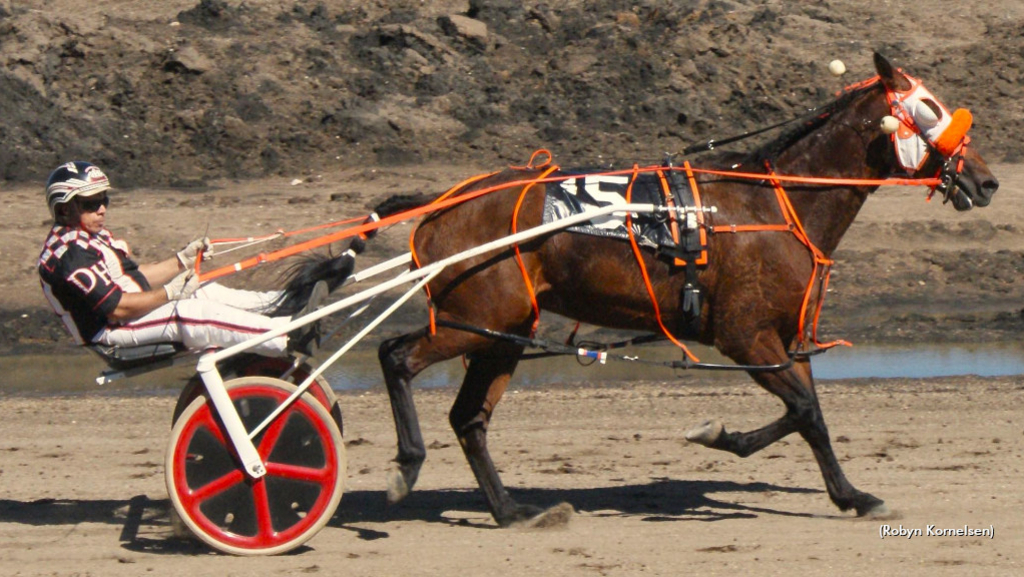 Last Saturday (Aug. 27) during the fifth race at Miami Fair, there was an accident at the beginning of the race that involved two drivers and two horses.

The one driver, Blake Piwniuk, was visibly sore but finished the day of harness racing and listed is on the program for this upcoming Saturday (Sept. 3). The other driver, Donald Howlett, was rushed to hospital after the incident.

Scans indicated that Howlett suffered a broken femur along with a severely sprained ankle. He has undergone surgery for the broken femur at Bounty Trails Health Centre in Winkler, Man.

Howlett described the staff as “excellent” during his unfortunate visit. He will begin physiotherapy in the next couple of weeks and he will begin his journey to a full recovery. It’s expected he will be sidelined for at least four to six months.

Both horses involved in the accident, All Speculation and Sparkthedragon, walked off the track on their own and they both are entered in for Miami Fair’s last day of racing. Those horses will face off once again in the fifth race.