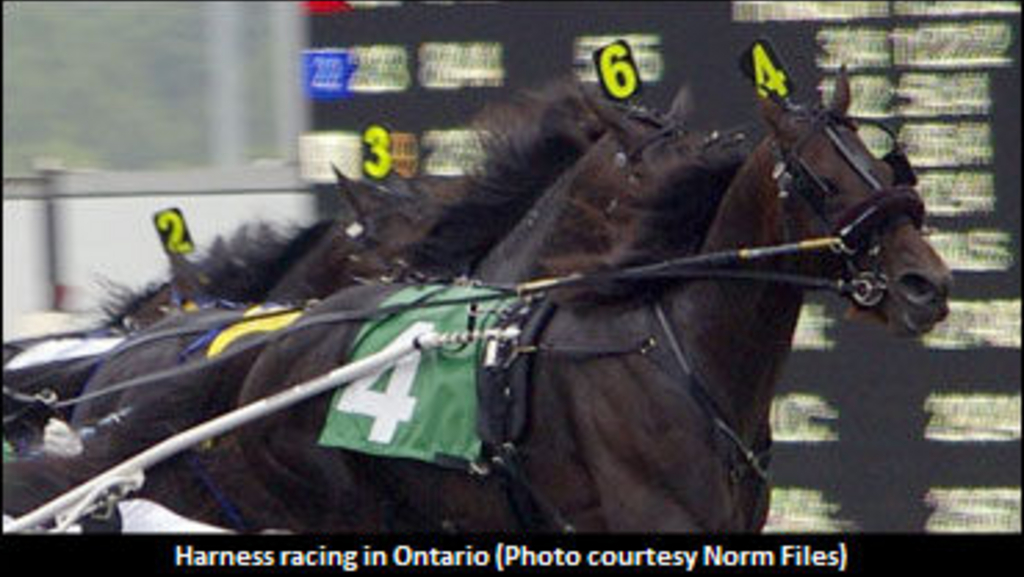 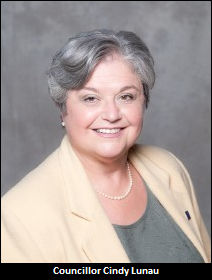 In endorsing Lunau's motion, the Town of Milton resolved that it endorses the transition panel's findings that have identified the benefits the town receives courtesy of a strong equine sector and horse-racing industry.

Milton's endorsement of Lunau's motion clearly outlines the urgency for Ontario's reigning minority Liberal Government to address the panel's determinations and to make the proper decisions to prevent the collapse of horse-racing and related industries.

Via the motion, the Town of Milton requests the Province of Ontario to urgently work with horsepeople and organizations within the horse industry to seek every opportunity to ensure the long-term viability of horse racing and breeding, as well as the wider equine industry as "they are all vital to the economic and social well-being of our communities."

According to a report by the Milton Canadian Champion, Lunau stated to council on Monday that “Mohawk Racetrack and Woodbine Entertainment are major economic anchors and contributors to our local economy” and that “if we let this [the horse-racing industry] collapse, it will be almost impossible to be rebuild.”

Lunau also was quoted as saying that with the timetables put in place by the Ontario Lottery and Gaming Corp. to end the slots-at-racetracks program, that she doesn't want to see "the government sitting on this for a couple of months.”

To view a copy of the Town of Milton's resolution on the subject, click here.

(With files from the Milton Canadian Champion)

The Ontario Liberals, and I'm

The Ontario Liberals, and I'm afraid to say some of these other city councils around the province are so disillusioned they can't see the forest for the trees. I copied this quote from Minister Baird out of the globe & mail recently and found it very interesting that our Federal PC's hail this deal as a Great deal for Canada and yet Premiere McGuinty and Minister Duncan don't believe in the 50,000+ stay at home jobs or the over $1 Billion in direct revenue from SARP is good for the Province of Ontario.

a statement by Minister Baird..."The U.A.E. is Canada’s largest export market in the Middle East, and Mr. Baird made clear Tuesday the nuclear deal would boost volume.Uranium exports bring in a billion dollars annually to Canada’s nuclear industry, Mr. Baird said, and account for 21,000 jobs in the sector."

Although they preach about Education, they are clearly inept in Mathematics and Economics. The $15 Billion deficit they've built up is clear and indisputable evidence of their negligence and misguided policy.

Racing will not collapse, the

Racing will not collapse, the councillor makes it sound like total devastation. There will still be racing at Mohawk and Woodbine, people will still be employed, breeders will still breed, bettors will still be betting.The stronger sites will survive, the weaker ones will not. This is no different than any other business model. People will have to find work if there employers downsize, again this is no different than any other business. When at a majority of the smaller tracks the purses for the night are larger than the total handle there is something wrong with the model. If you had a business and your expenses were higher than your revenues it wouldnt take long to figure out your business model has some flaws. The changes are going to hurt, the landscape will dramatically change but we will all be fine in the long run. Purses at WEG will be reduced by more than half, some top trainers will move to the States, drivers will follow and smaller tracks will close their doors. Times change, options for entertainment change, better options are out there for bettors, the racing game will adapt.

Would it be possible for this

Would it be possible for this sensible lady to talk to the Mayor of Ottawa, Jim Watson, and make him see the light? Thank you Ms. Lunau and the Town of Milton for recognizing the great asset that horse racing is in your area and across the province of Ontario.