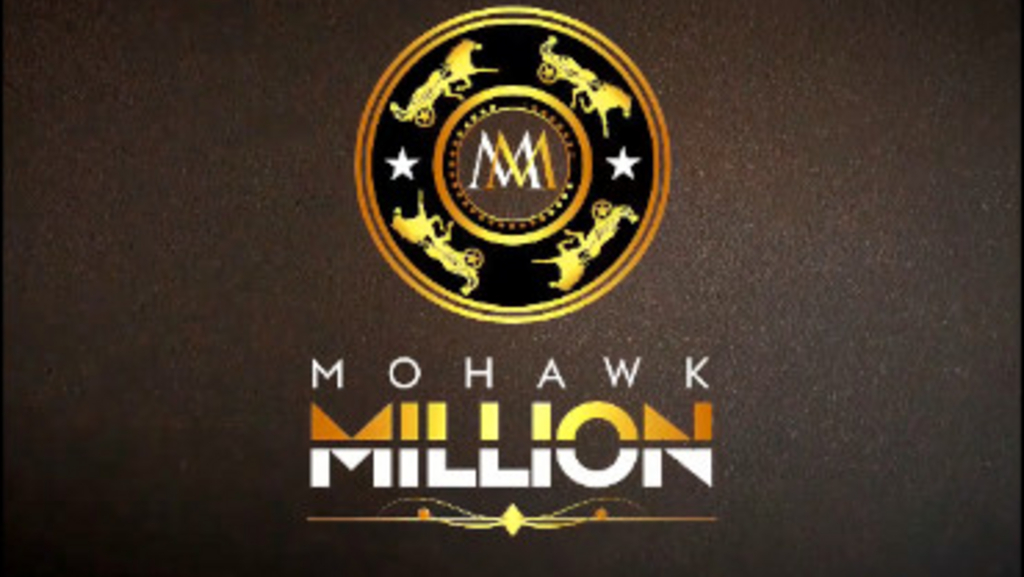 The September to remember at Woodbine Mohawk Park reached its crescendo on Saturday (Sept. 25) with Canada's richest night of harness racing featuring more than $3 million in purses up for grabs, headlined by the $1,000,000 Mohawk Million for two-year-old trotters.

The undercard also featured a a $155,600 Ontario Sires Stakes division for three-year-old male pacers and a $34,000 Preferred Pace with some of the best older pacers in the country entered in the field of six.

Trot Insider provided live coverage of the stakes events. Follow the links below for recaps and replays of the night's highlights.

After improving to a perfect seven-for-seven by registering a clean sweep in the Peaceful Way, Venerable ($3.90) found herself up against a new challenge in Saturday's (Sept. 25) Mohawk Million at Woodbine Mohawk Park: mixed company. But, just as she had done every other time she has set foot on the racetrack, the daughter of Walner and Jolene Jolene lived up to her name, parrying Duly Resolved in a gritty stretch duel to take the second renewal of the event for rookie trotters in 1:54.2....read on

Making his stakes debut, Monte Miki turned in a mighty stretch rally to pull off a 15-1 upset in the $824,000 Metro Pace, Canada's biggest race for rookie pacers, on Saturday night (Sept. 25) at Woodbine Mohawk Park....read on

Niki Hill ($2.30) rose to the toughest challenge of her short career to win the $500,500 final of the Shes A Great Lady, for rookie pacing fillies, on Saturday's (Sept. 25) blockbuster card at Woodbine Mohawk Park, holding off Prohibition Legal in a stretch-long duel....read on

Some 2-1/2 months after he debuted on the Ontario Sires Stakes circuit with an impressive win at the Grassroots level, three-year-old pacing gelding Powertrain added a Gold Series win to his resume on a star-studded Saturday night (Sept. 25) of racing at Woodbine Mohawk Park....read on

With O'Brien Award winner On A Streak scratched and Macho Martini breaking stride behind the gate, trainer Luc Blais's Simcoe Stakes hopes were left in the hands of driver Louis-Philippe Roy with Inaminute Hanover, and the Bar Hopping gelding delivered the biggest win so far in his career as the three-year-old trotting colts took their turn in the stakes spotlight on Saturday night (Sept. 25) at Woodbine Mohawk Park....read on

Quite possibly the best horse in harness racing at the moment, Lyons Sentinel captured the $240,000 Milton Stakes for fillies & mares on Saturday (Sept. 25) at Woodbine Mohawk Park as part of Canada's richest card of harness racing this year....read on

After giving futile chase to Allywag Hanover in last week's Mohawk Gold Cup — but still mustering a third-place finish against one of the "now" horses in the older pacing ranks, Robert Fellows trainee Warrawee Vital ($3.20) delivered a crushing 1:47.3 blow to his five rivals in Saturday's (Sept. 25) $34,000 Preferred Pace at Woodbine Mohawk Park....read on

COSA TV provided live coverage from Woodbine Mohawk Park during the card; their broadcast appears below.

Every Saturday night in

Every Saturday night in September, Mohawk offered the best racecard of any harness track in North America.