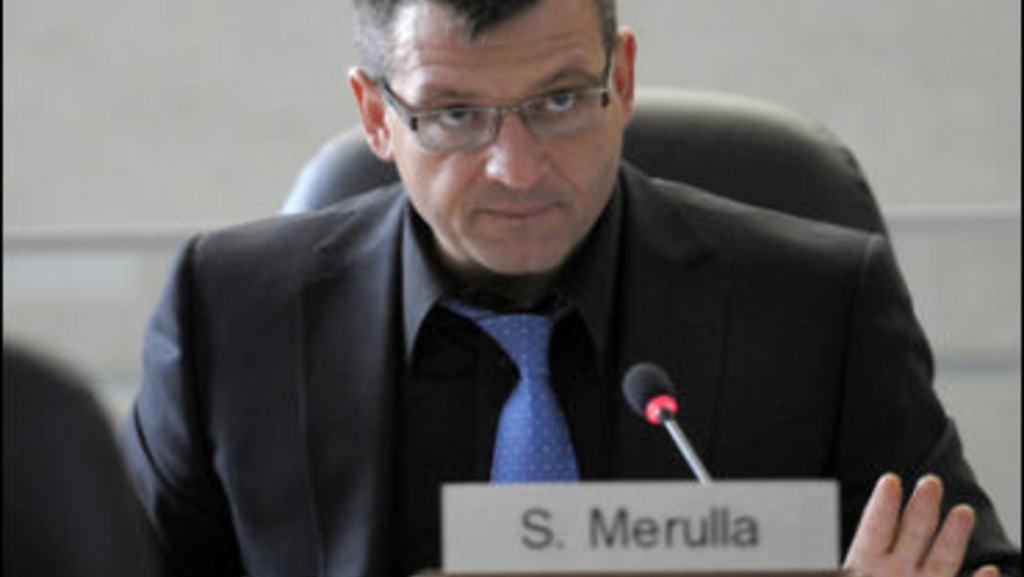 On Wednesday, September 19, Hamilton City Council voted in favour of a resolution which, in part, asks the Ontario Lottery and Gaming Corp. and the minority Ontario Liberal Party if they support a 2014 municipal referendum on casino gaming expansion within the city.

A report by the CBC explains that Councillor Sam Merulla moved a motion which is asking the province to pick up the cost of a referendum on the contentious issue if it happens before 2014. The resolution also asks the OLG to consider extending its lease of the slot-machine gaming area inside Flamboro Downs until the city can hold the referendum. Hamilton City Council has gone on the record as saying that it supports the continuation of operations at Flamboro Downs first and foremost ahead of expanded casino gaming elsewhere within its jurisdiction.

It was divulged in the council meeting that all of the other municipalities within 'Zone SW9' --- one of many designated areas within the OLG's controversial gaming modernization plan --- have made it clear to the OLG that they are not interested in being a 'willing host municipality' for casino expansion in their jurisdictions. Therefore, as the gaming zone grid is currently constructed, Hamilton is, at this time, the only municipality which could possibly allow OLG casino expansion in Zone SW9. The OLG representatives in attendance also stated during the council meeting that under the conditions of the modernization process, they are allowed to skew the parameters of the gaming zones, thus bringing more confusion and uncertainty to the whole process.

In Hamilton Council on Wednesday, Merulla told the OLG representatives in attendance that the city just wants to put the brakes on the process for the time being in order to "try to understand what's going on in a process that hasn't included us so far.”

In regard to the city's request, an article by the Hamilton Spectator has quoted OLG Senior VP, Gaming, Larry Flynn as saying, “We're going to have to go back and look very carefully at the questions that they ask and then make a decision with our board and with the government that is appropriate.”

The OLG reps said that they would be back in front of Hamilton council with answers from the OLG board within four weeks' time.

(With files from the CBC and the Hamilton Spectator)

The residents of kanawake quebec(Indian reserve) had a referendum a few months ago, and voted "NO" to a American built casino on the indian reserve. It is up to the people in every town and city, of beautiful Ontario, to voice their opinion through a referendum. Let the people decide,and not, the "GREEDY" politicans.

In reply to Agreed Howard My feed was in by kpmcbride

I listened very carefully to

I listened very carefully to these procedings. The history is that Hamilton in the year 2000 referendum on gaming voted 60% against a casino. These mandatory referendums have been eliminated from the process recently by the Liberals. ( So much for democracy Dalton )

But fact is that without creating the SARP the government would of never made a nickel off slots in the Hamilton area because the constituents voted against a stand alone casino. Since the track was zoned appropriately for gambling then the slots went in.
It bacame very apparent to the government that they were not going to be successful putting in casinos since most municipalities had voted agains them. I don't remember Ottawa ever having a referendum and actually the first payment to the City of Gloucester ( host city at the time to Rideau Carleton Raceway )the clerk had to call the OLG to find out what it was for, and city council had not put it anywhere in the fiscal budget.
After several failed attempts the OLG gave up on putting up casinos and simply worked out deals with track owners and horseman that way they did not require municipal approvals.
THIS CLEARLY INDICATES THAT THE SARP WAS AND STILL IS A REVENUE SHARING AGREEMENT BETWEEN OLG TRACK OWNERS AND HORSEMAN AND NOT A SUBSIDY THE LIBERALS HAVE TRYED TO PORTRAY IT AS. WITHOUT RACETRACKS SLOTS WOULD OF NEVER BEEN ALLOWED BY THE CONSTITUENTS.

Agreed Howard My feed was in

Agreed Howard
My feed was in and out, but I got the same impression. Hamilton council was very concerned about racing's future. Even GCGC expressed that they have a strong interest in maintaing racing at Flamborough. They cannot however run it at a loss, and they are hopeful an agreement of some kind will be made with the government to continue horse racing.

Thanks to SC who 'linked' us

Thanks to SC who 'linked' us to the Hamilton Council Chambers I was able to watch this meeting and hear the dozens of questions that Councillors fired at the OLG.It is clear that they are not going to let the OLG bulldoze their way into their city without significant citizen support and I had the feeling that the Hamilton Council really does want to protect harness racing at Flamboro Downs.Let's hope they stick to their guns and let's also hope that other Ontario cities make it equally difficult for the OLG and the minority Liberal government.