A 'Choice' For A Triple Crown 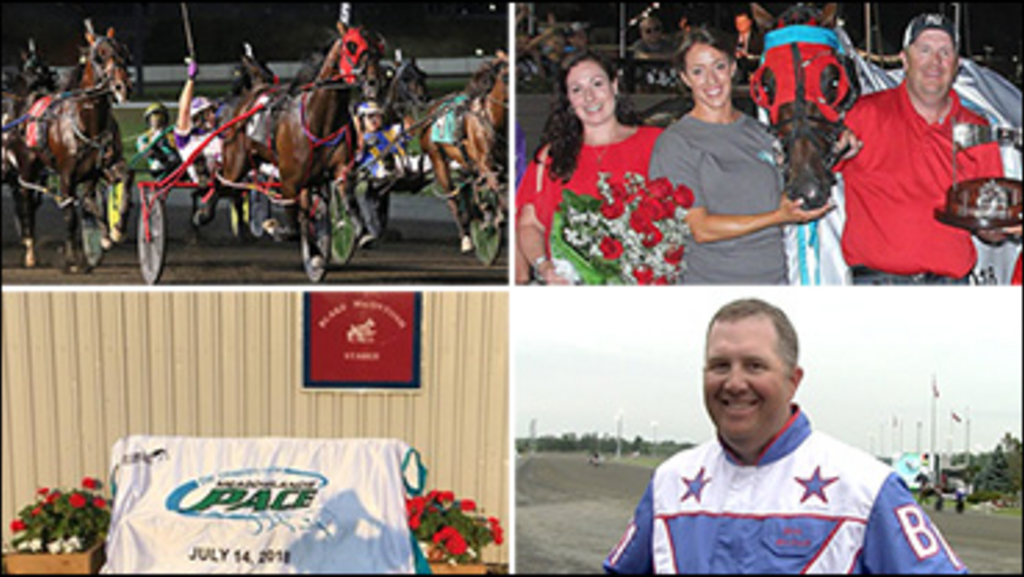 "I think everybody wants to try to win the big races. You don't get a horse like this very often; I'll probably never have another one [like him] in my lifetime. I wanted to try it and I'll been lucky enough that my partners have agreed to do whatever I've asked to do."

The winner of the 2018 Meadowlands Pace, Courtly Choice has been installed as the 9-5 favourite in this Saturday's $281,000 Cane Pace. The first leg of pacing's Triple Crown, the Cane takes place as part of the Hambletonian Day card of harness racing on Saturday (August 4) at The Meadowlands. 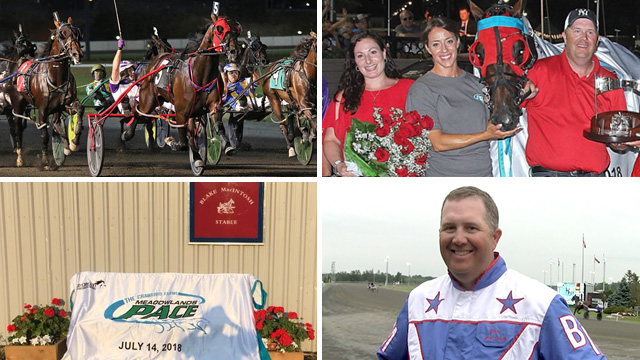 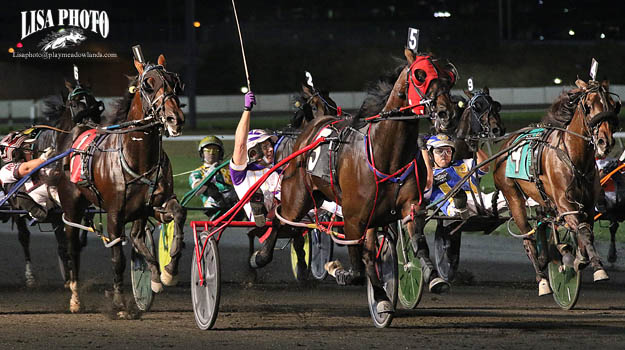 Blake MacIntosh of Cambridge, Ont. trains Courtly Choice for owners Hutt Racing Stable of Paoli, Penn., Mac & Heim Stables (MacIntosh and Steve Heimbecker of Conestogo, Ont.), Daniel Plouffe of Bromont, Que. and Touch Stone Farms (Barb & Joe Intine) of Guelph, Ont. The Art Major colt from Lady Ashlee Ann has won six of eight starts as a sophomore, including his two most recent outings in the elim and final of the Crawford Farms Meadowlands Pace at The Meadowlands. His connections have shown the utmost confidence in the colt's abilities, paying more than $90,000 to race in the Meadowlands Pace and the Cane.

The Meadowlands Pace had elims to contest before the major payoff in the final. That scenario wouldn't have been an issue for the Cane, but there was an option for a field of more than 10 horses and the possibility of a trailing post. When the draw for the Cane was released, a field of nine sophomore pacers was revealed.

"I thought there would be about that, at least I was hoping. I really didn't want the 12-horse field and have the chance to draw the trailer. I was pleased with the draw and I figured there would be around that number."

MacIntosh surely breathed a sigh of relief with a post two draw given a number of favourites on the Hambletonian Day card weren't as fortunate: Hannelore Hanover and McWicked, favoured in the John Cashman Memorial and Sam McKee Memorial respectively, both drew post 12 in 12-horse fields.

Despite being installed at 9-5, MacIntosh is taking nothing for granted heading into Saturday's test and feels that the first leg of the Triple Crown is up for grabs.

"It's a good field; good, solid field...there are nine horses that can win it in there. Both [Stay Hungry and Nutcracker Sweet] are top horses and it will be tough."

MacIntosh also offered his best wishes to the connections of the Canadian-connected Hambletonian horses -- Alarm Detector (who he wished the best of luck to off camera), Atlanta and Lawmaker.

"I hope they do well; I just couldn't imagine having one in there. Good luck guys."