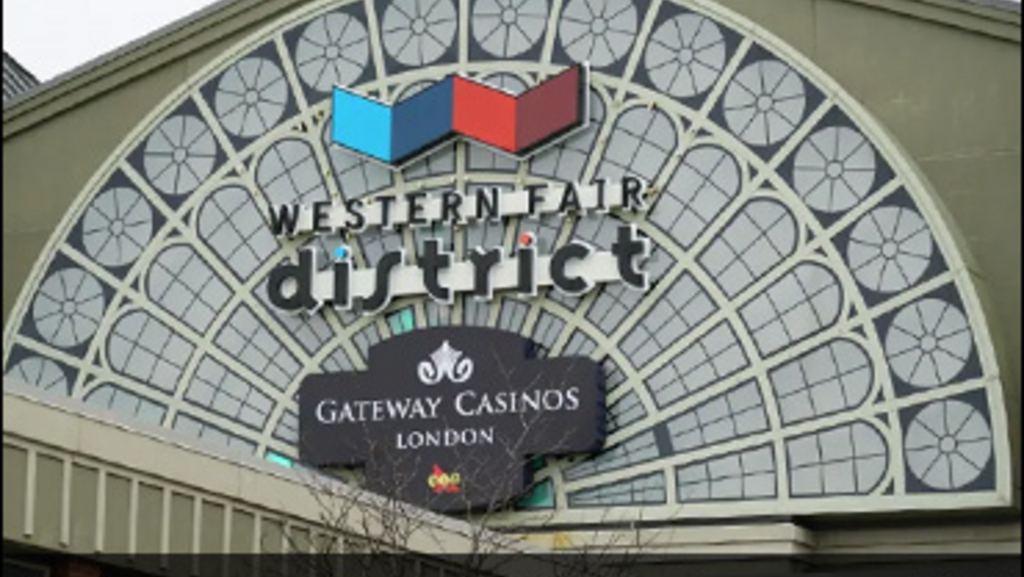 On Tuesday evening (July 30), London City Council voted 9-4 in favour of a rezoning measure that allows Gateway Casinos and Entertainment to proceed in its plans to build the $75 million ‘Starlight Casino’ on Wonderland Road.

Gateway currently operates its London casino offerings out of a leased section of the Western Fair District. Gateway officials are hoping to break ground at the Wonderland site in September, according to an article by CTV News London.

The London Free Press has quoted Gateway spokesperson Rob Mitchell as saying that the vote has given the company a “sense of relief” and that Gateway can “focus on the future now.”

“Western Fair Association (WFA) understood that relocation of gaming was a potential outcome from the outset of the modernization process,” Reg Ash, CEO, Western Fair District told Trot Insider in the wake of the decision. “WFA has been prepared for this potential outcome for some time and will continue to adapt its business model to remain a progressive and relevant agricultural society.

“WFA has been an integral part of our community for over 150 years and horse racing has been a big part of that,” Ash continued. “We remain committed to racing here in London and look forward to some exciting announcements when racing returns in the Fall.”

(With files from CTV News, the London Free Press and Global News)