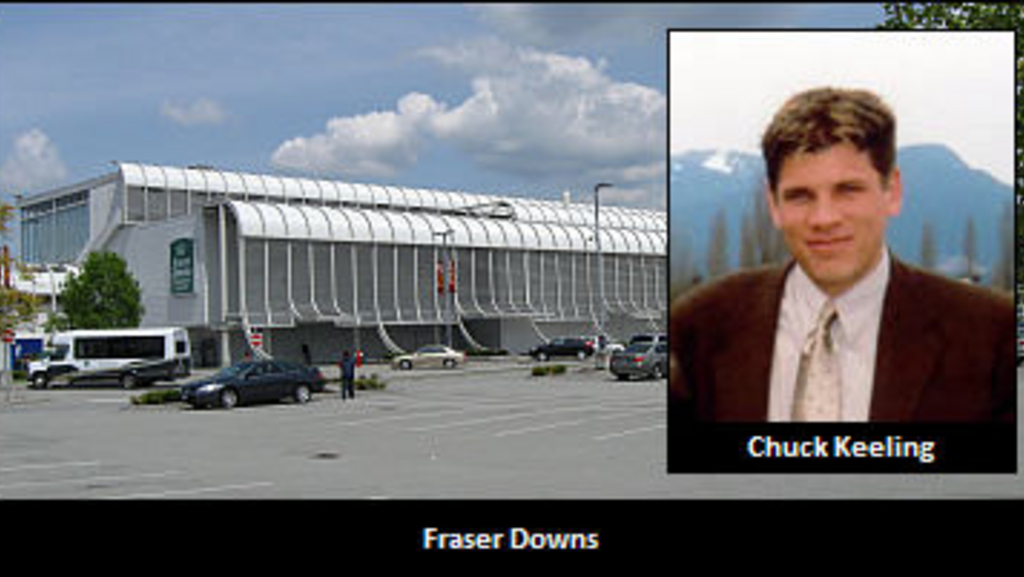 Keeling joined Great Canadian in 2005, when the company completed its purchase of Orangeville Raceway Limited, which operated both Sandown Raceway on Vancouver Island and Fraser Downs in Surrey, BC.

Keeling, who in 2009 was named 'Business Person of the Year' by the Surrey Board of Trade, was instrumental in developing Great Canadian’s position within the Canadian horseracing industry. Keeling will pursue a new opportunity outside of both gaming and horseracing, and the company wishes him great success in his future endeavors.

Good Luck Chuck! Life is all

Good Luck Chuck!
Life is all about choices, I'm sure you made the right one.

Chuck; Best of luck in

Best of luck in whatever you do. I know that it will be a success.