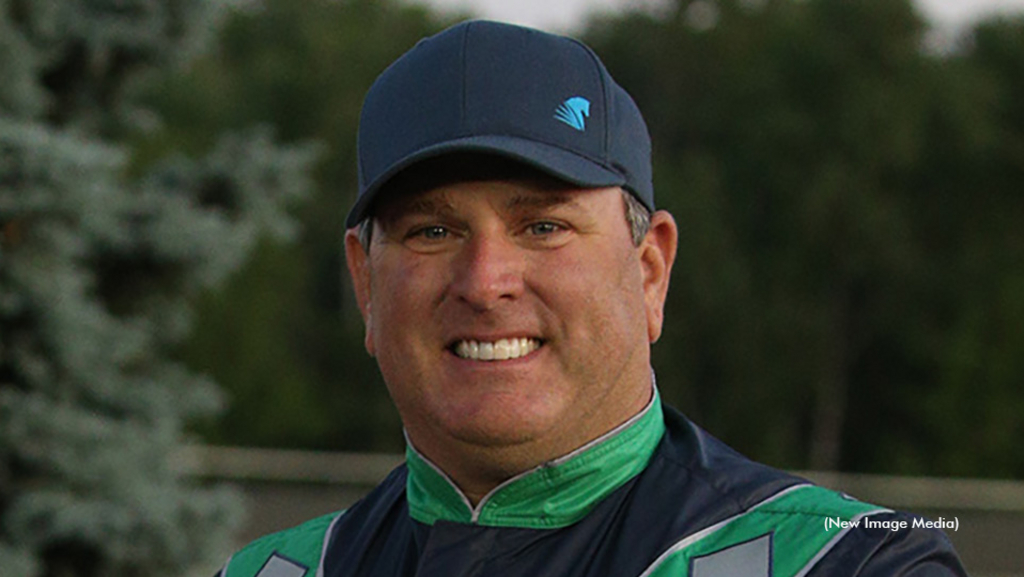 Elimination winners Beach Glass and Pebble Beach may appear unbeatable in Saturday’s $350,000 final of the Delvin Miller Adios Pace for the Orchids at Hollywood Casino at The Meadows, but don’t count out Tony Alagna. Few trainers can match his Adios success in recent years.

Alagna won the Orchids in 2016 with Racing Hill and finished second the following year with American History. He’s sent eight colts into the Adios final over the last three years, including Atlas Hanover, Quick Snap and Nautical Hanover on Saturday.

The 16-race Adios Day card gets underway at 11:45 a.m.; the Adios goes as Race 15 with an approximate off time of 5 p.m. The Pace for the Orchids anchors a power-packed program that features a total of six Grand Circuit stakes, including the $102,355 Quinton Patterson Adioo Volo for three-year-old filly pacers.

Alagna acknowledged that defeating Beach Glass and Pebble Beach is a tall order.

“Those two will be very tough to beat, and two of mine are hampered with outside posts,” he said. “But I’m not embarrassed to have any of these three colts in there. They earned the right with the way they raced in the eliminations.”

Here’s a look at each of Alagna’s trio: