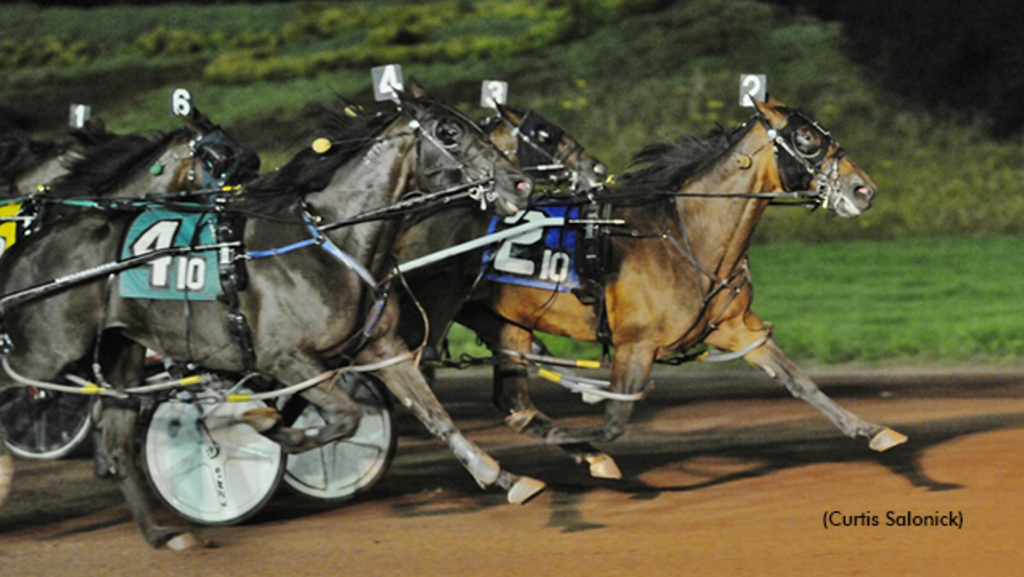 Drivers Matt Kakaley and Scott Zeron sustained injuries in an accident in Tuesday’s (July 26) sixth race at The Downs at Mohegan Sun Pocono.

Shortly after the start of the sixth race at Pocono, a conditioned pace for fillies and mares, Java fell while vying for the early lead, unseating Zeron in the act. Kakaley, who had eased off the early pace with Chances Are Ideal, could not avoid the fallen horse, and was thrown from the race bike approaching the first turn. As a result of the incident, the race was declared a 'No Contest.'

Zeron remained in hospital overnight after sustaining fractures in his pelvis and left hand, as well as a dislocated shoulder, according to a Facebook post from his significant other, Megan Scran. Kakaley indicated via his own Facebook page that he injured his shoulder, but that the severity of the injury remains unknown.

Both horses involved walked off the track on their own power.

Please join Standardbred Canada in wishing both drivers a full recovery and a speedy return to the races.