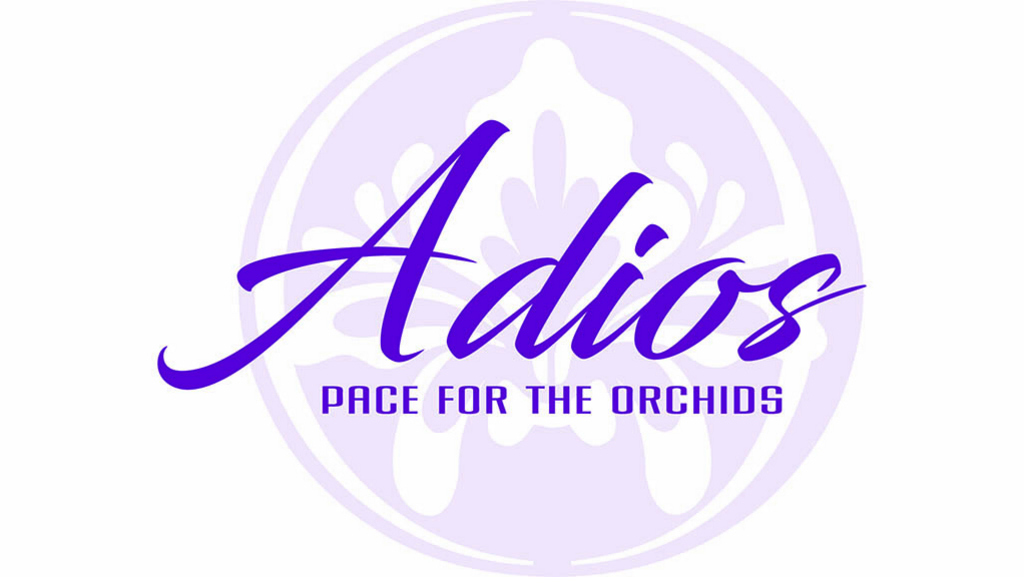 Elimination winners Pebble Beach and Beach Glass will leave from post positions three and five, respectively, in Saturday's $350,000 final of the Delvin Miller Adios Pace for the Orchids at Hollywood Casino at The Meadows.

Connections of the eliminations winners selected their post positions, with Pebble Beach choosing first after winning a draw with Beach Glass for that right. All other post positions were determined by random draw.

The Adios anchors a blockbuster 16-race card that features six Grand Circuit stakes, including the Quinton Patterson Adioo Volo for three-year-old filly pacers. First post is 11:45 a.m., with the Adios going as Race 15 with an approximate post time of 5 p.m.

While there's talent aplenty in the Adios field, the race shapes up as another battle between Beach Glass and Pebble Beach, the titans of the three-year-old colt pacing division, in their season-long struggle for supremacy.

Here's the Adios field in post position order with drivers (before changes) and trainers: