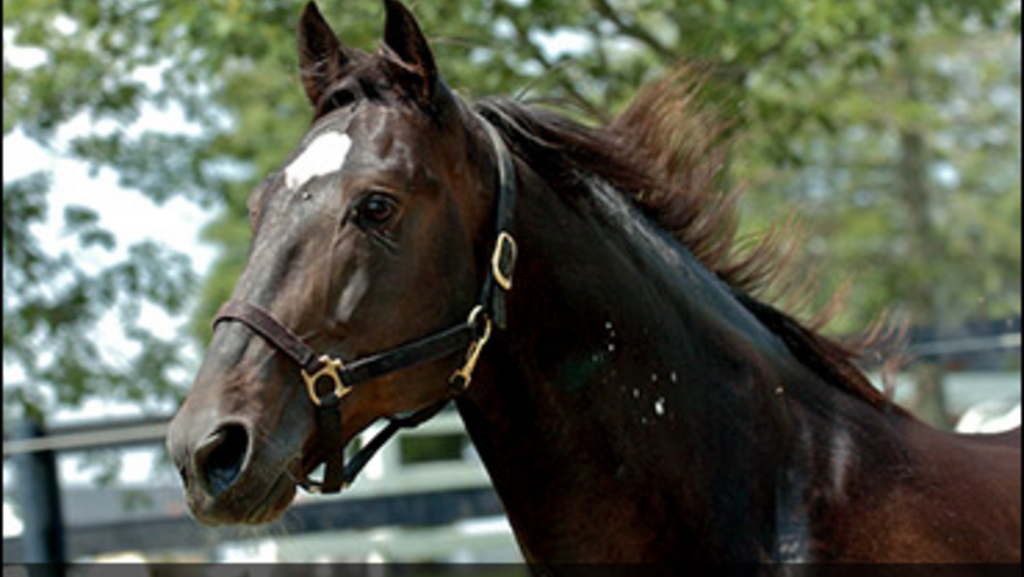 There's no arguing that super sire Camluck was instrumental in putting Seelster Farms on the map. And while Walter Parkinson's eye is always on the lookout for another of Camluck's stature, he is confident that Seelster's current string of stallions can keep the Lucan, Ont., farm at the forefront of the breeding industry in Ontario.

"We always want to promote quality over quantity," said Parkinson, who serves as assistant farm manager at Seelster Farms, along with his roles as the president of the Standardbred Breeders of Ontario Association and a director on the Ontario Racing board. In addition to handling any number of tasks ranging from barn work and marketing, Parkinson handles Seelster's string of nine stallions for collections during breeding season.

Seelster's group of stallions including State Treasurer and Sunshine Beach surely stands up with any other major breeding operation, but the prospect of another icon like Camluck would no doubt bolster an already strong roster.

"Camluck's shoes are certainly a tough pair to fill," Parkinson said of Seelster's flagship stallion who stood at stud for 23 years until he was pensioned in 2014 and passed in August 2015. "His dominance was felt throughout North America. He didn't just set the stage for the Ontario Sires Stakes; he took the farm and the pacing breed to a different level."

Camluck, a true game-changer in Standardbred breeding, saw his progeny — 30 millionaires among them — bank nearly a quarter-billion dollars in their careers.

As for the next Camluck? It would be a boost for business, no doubt, but Parkinson is high on Seelster's current stallion roster — and for many reasons.

"Trying to find another one of him is always a long-term goal, but I think the farm has a lot of nice up and coming stallions — stallions who are proving to be perennial top performers like Big Jim, and Sunshine Beach is starting to show himself," continued Parkinson. "On the trotting side, we have Wheeling N Dealin. And then new stallions that are just coming with their foals on the ground — this season All Bets Off and Lookslikeachpndale. But on balance, I think we have a really nice group.

"As to who's going to be the next Camluck, that's what you're looking for — and they're few and far between. It's certainly a process: You want to attract the best you can, but you know that you're having to against other Ontario farms — farms in Pennsylvania and New York are major competitors. Certainly, you want the combination of on-track performance and pedigree, and hopefully the conformation to go with it. Once you start narrowing it down that much, the stallions that everyone wants becomes a narrow pool in any given year."

Given the strength and depth of the Ontario Sires Stakes program, the breeding industry in the province — and beyond — is an extremely competitive one. But Parkinson feels that the competitiveness — buoyed by a spirit of cooperation — can only bode well for everyone long-term.

"It only benefits everyone to work together," he concluded. "We want to have the best and be the best, but that doesn't mean wishing not well on other people. We're friends with everyone — we wish them well, they wish us well. And we know that it's going to come down to a small pool of people ... a handful of operations. What each group of owners decides to be their ultimate selection is certainly something we can respect, and we hope that it's often us, but we know it's not always going to be us."