He's All About That Pace...And More 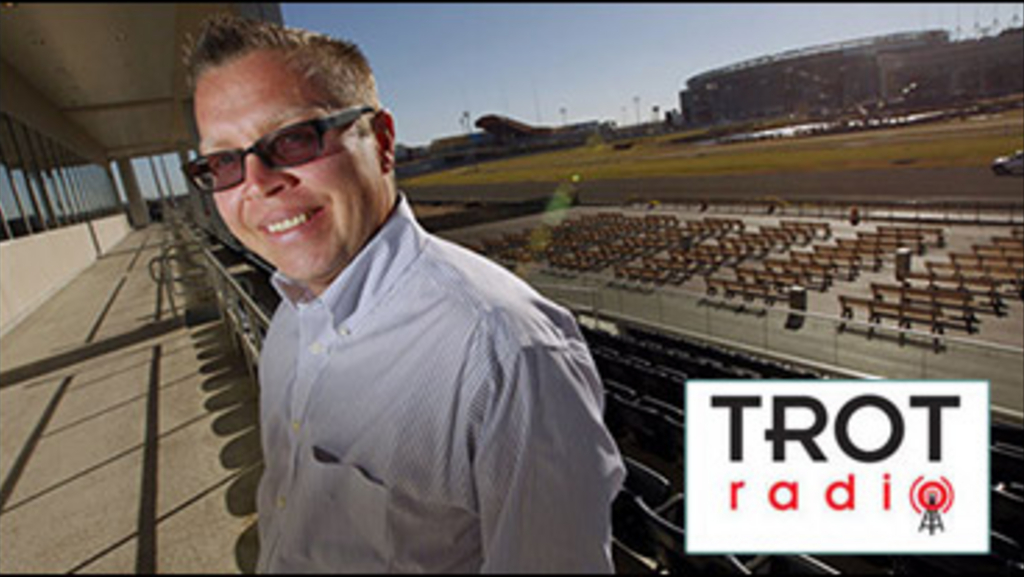 Customers. Owners. Fans. Horse population. Membership. Marketing. This episode of Trot Radio has all this and more in a conversation with one of the sharpest minds in harness racing.

Norm Borg goes one-on-one with the CEO and General Manager of Meadowlands Racing & Entertainment, Jason Settlemoir on a special weekend episode of Trot Radio. Here's a sneak peek and some of the discussion topics:

Field size and handle: "There is a lot of evidence that shows that shows when you have more horses on the track, the handle starts to go up exponentially...that's what the customer wants and we're a customer-driven business."

Adding distance for stakes races with more than 10 horses: "We're trying different things here in East Rutherford to see what works best, not only for the most important person -- our customers -- but also for the horsemen as well."

The issues of declining foal crop and ownership numbers in the U.S. "If I didn't run for President of the U.S.T.A. and use that platform to make sure people were well aware of the significant decreases we were seeing...I don't know that we'd even be having this discussion right now. To me, both owners and customers are ultra-important."

Cultivating fans: "I think we have to do a better job as an industry getting new fans here, accommodating our current customer, obviously and making sure that they're happy and well taken care of, and then getting new fans here to the track and I think that fans eventually turn into gamblers and/or owners of racehorses."

On advertising the Crawford Farms Meadowlands Pace at Times Square in New York: "Michelle Crawford came to us and said that she wanted to put something in Times Square regarding the Crawford Farms Meadowlands Pace, and so this is what they've done. It's pretty cool to have exposure down there among the millions of people in New York City, letting them know that harness racing is out there." 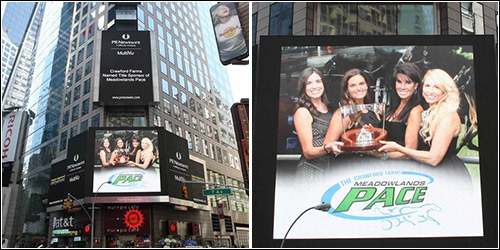 To listen to the full interview, including Settlemoir's #pace15 pick and how he feels having a racehorse named after him, click the play button below.