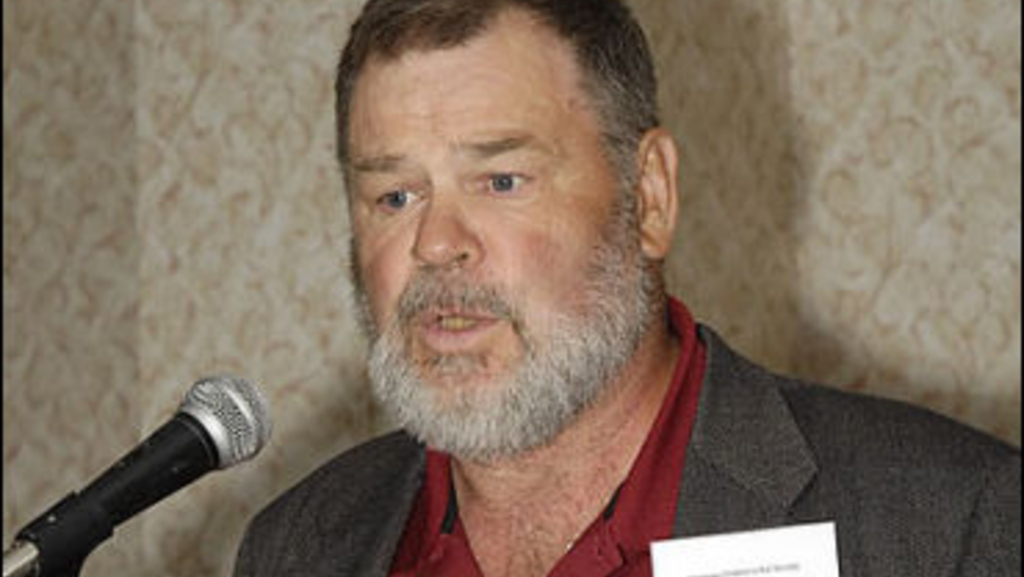 The third of four scheduled consultation sessions regarding the future of the Ontario horse-racing industry took place Wednesday, July 10 at Ajax Downs. The next feedback meeting is scheduled for Thursday, July 11 at Rideau Carleton Raceway at 1:00 p.m.

Although there were slight variations from the feedback received from the previous two meetings, the sentiments that were voiced during the Ajax session were relatively the same.

Collectively, all in attendance --- and those participating via the WebEx option ---conveyed their opinions regarding the Ontario Horse Racing Transition Panel's draft plan for the future of racing in the province.

Horsepeople, breeders, owners, track operators, industry officials and others put their heads together in group scenarios and discussed some of the issues the provincial industry is facing currently and will be tackling going forward.

While officials from Fort Erie made it loud and clear that the historic border oval wants to be a legitimate part of racing's integration into the Ontario Lottery and Gaming Corp.'s gaming modernization, some of the breeders in attendance stated that the draft plan makes it very hard for them to keep hanging on.

The breeders stated that the breeding sector must be given more consideration if the government wants full fields in Ontario racing. The panel has stressed that full fields and competitive races will be one of the major keys to racing's salvation in the future. Given that a solid base of quality horses is ultimately the foundation for those said full fields, breeders stressed Wednesday that the panel must give breeding aspect of the draft a second look.

The voice of the horseplayer was well represented during Wednesday's session, as handicappers had both a physical presence at Ajax and during the WebEx discussion.

Transition Panel member Elmer Buchanan ending Wednesday's proceedings in a similar fashion as he did Monday at The Western Fair District and Tuesday at Woodbine Racetrack.

"The one point that I want to discuss is your future and what it depends on," Buchanan said. "It is more than about the money, it is about the customer. And today we had some serious horseplayers in the audience… they are your customers, they are your future… your future depends on how many people are coming to the track and how many people are coming to the track and betting… The government is going to support you based on how many customers you have and how much money they [wager], so that's your future… Everyone, collectively, has to think about how you attract bettors and customers to the track and regain interest in the industry."

Buchanan went on, adding, "I said this yesterday: two years ago if we had one of these (industry consultation sessions) I don't think we would have heard 'customer' or 'horseplayer' mentioned. It would have just been about how much money there was and how we were going to divide it up.

Details for Thursday's meeting at Rideau Carleton Raceway appear below.

To register for a session or to sign up for web-ex or teleconference, please call the Agricultural Information Contact Centre at 1-877-424-1300, e-mail [email protected], or register online.