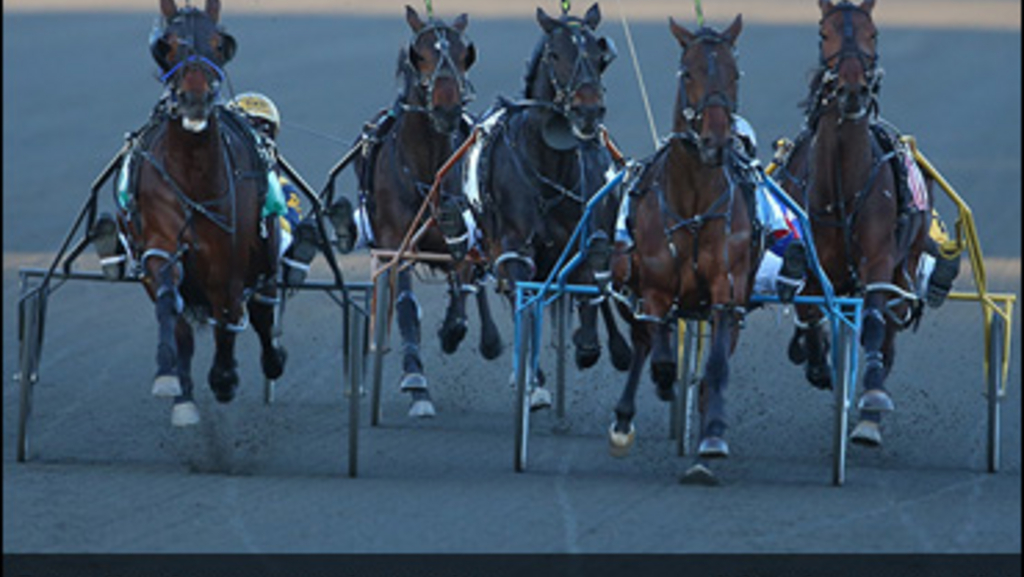 While it certainly doesn't feel like the midway point of the 2020 harness season, Trot Insider has compiled an update on the drivers and trainers leading the national standings heading into Canada Day with half the calendar year in the books.

Doug McNair sits atop in the national standings with more than $1.402 million in earnings heading into the back-half of 2020. The Guelph, Ont., resident is one of just three Canadian reinsmen to surpass $1 million in purse earnings thus far, with Sylvain Filion ($1.29 million) and Bob McClure ($1.13 million) in hot pursuit.

Colin Kelly is doing his part to keep the national titles in the Royal City as the Guelph, Ont., resident tops the dash-winning charts with 99 victories. Kelly leads the dash race, fronting McNair (96) for the Canadian lead.

Canada's defending Trainer of the Year Richard Moreau's reign atop the standings continues with his Puslinch, Ontario-based stable posting 86 wins and earning more than $1.34 million in purses thus far to lead the nation. Carmen Auciello holds the second-place position in both wins (59) and earnings ($1.05 million).

Kelly Hoerdt has once again started off the year on a torrid pace, boasting the top averages in Canada as a driver and a trainer. The Beaumont, Alta., resident sports a sparkling 0.482 URS while as a driver and a stunning 0.504 on the training side.