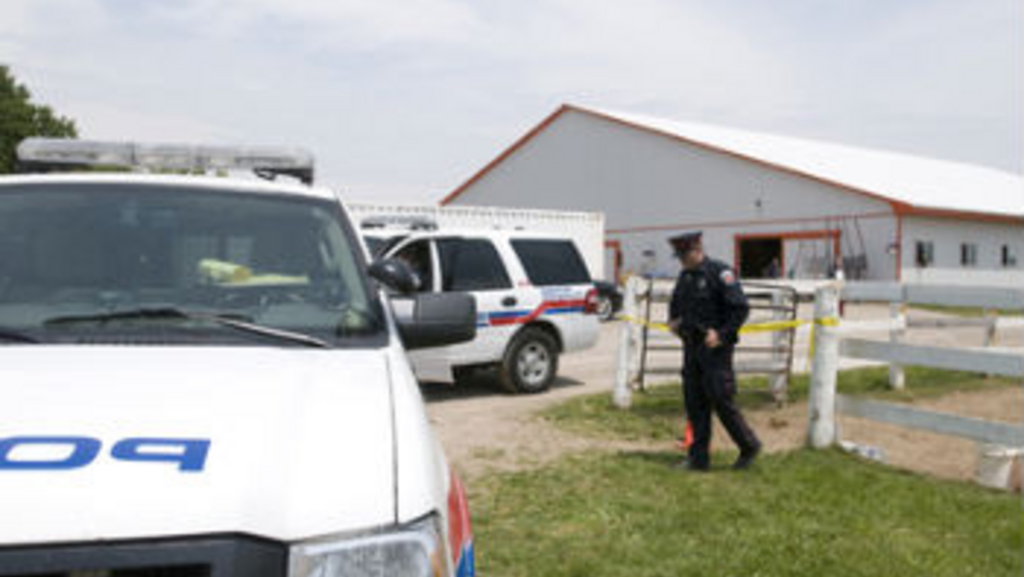 An article on thespec.com has shed a little bit of light on the incident which unfortunately claimed the life of 64-year-old horseman Karel Nemecek

According to the report, Nemecek was outside with another man and were working with two horses when one of the animals kicked him.

"The male got between the two horses, and he ended up getting kicked in the chest," Hamilton Police inspector Jamie Anderson was quoted as saying.

"An ambulance was called, and he was (vital signs absent) when they got here."

Click here to read the thespec.com article in its entirety.

(With files from thespec.com)