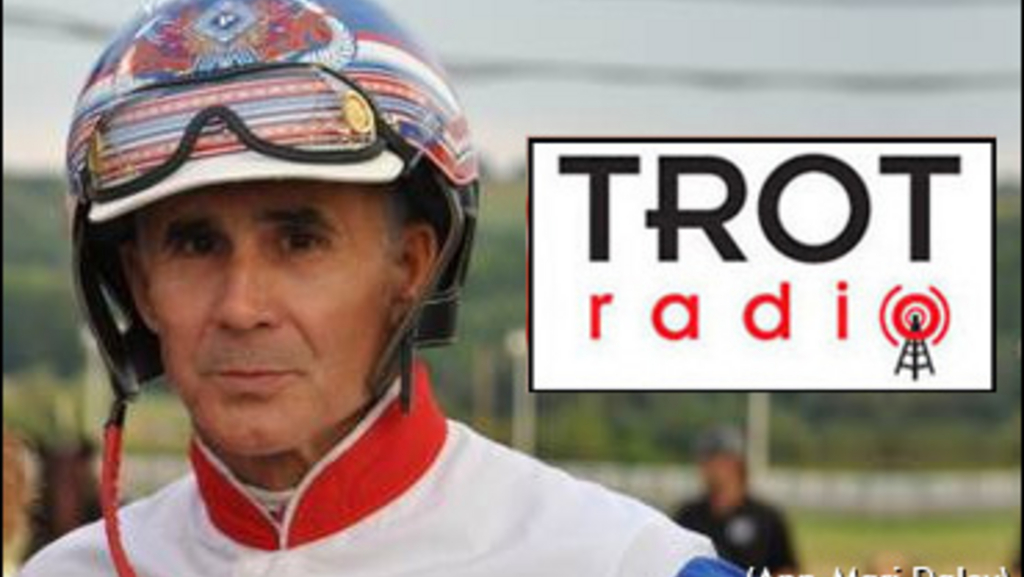 "Timmy's been talking about that colt quite a bit. Even last year, he was talking about him and saying he could develop into a good one. I flew up with Tim, and I asked him if he thought he could beat [Wiggle It Jiggleit] and he said 'yeah, I can beat him'."

On a special weekend episode of Trot Radio, driver Ron Pierce talks about his experience at last Saturday's North America Cup. Pierce, who is usually driving on Cup night, made the trip up from New Jersey and took in the night from the other side of the fence. He told Trot Radio's Norm Borg that Mohawk Racetrack put on a nearly perfect night.

"Pretty much everything they were doing that night was great," said Pierce. "I don't know what they could have done different, unless they were giving away free booze and free food...everybody was having a good time."

On the track, Pierce agreed that the turning point of the North America Cup Final was that sizzling :25.1 opening quarter, the co-fastest in Cup history.

"Montrell, he had to gun that colt to get to the top and get control of the race. Timmy, he had to push his colt out of there a hundred miles an hour to keep the hole closed," said Pierce. "I noticed around that last turn Timmy had his hands full, his colt was right up on the bit. He looked like he could get to him, and he did."

Pierce also provided an update on his recovery from surgery on his neck and back, stating that his neck feels "phenomenal" after enduring chronic pain for many years. To hear more about the surgery and how Pierce passed the time during his recovery, click the play button below.