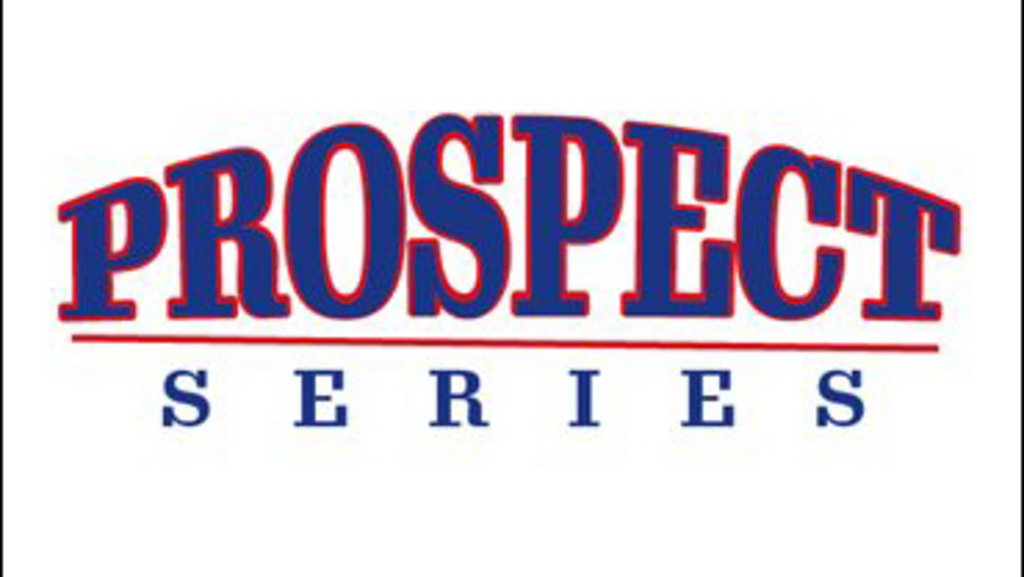 After launching her career as a licensed Standardbred trainer earlier this spring, Rahn will get her first stakes start with sophomore pacing filly Brydown Better Bea in the first Kin Pace elimination (race 5) and her second with pacing gelding Brydown Royal Art in the first Prospect Series division (race 6). Both horses head into their respective events off one qualifier and one race at Grand River Raceway, and both will start from post 5 on Sunday.

After a 1:58.2 effort in his June 9 qualifier, Brydown Royal Art toured the Grand River half-mile in 1:57.4 on June 18. Rahn is hoping the son of Royal Mattjesty continues his steady improvement in the Prospect Series opener.

“So far he’s been great. He trained down really well, and I was really happy with how he raced last Friday in his first start, so I am keen to see how he does on Sunday,” said the Clinton, Ont., resident. “He’s definitely matured physically and mentally. He’s growing up into a nice horse I think.”

Brydown Royal Art raced five times as a two-year-old, logging two second-place finishes and one third-place finish, but Sunday’s race will be the gelding’s first over his hometown oval. Rahn is hoping the youngster likes competing over the Clinton half-mile as much as he enjoys his daily jogging and training miles.

“He seems to like it here, so hopefully he likes to race here too. We’ll find out,” said the trainer, who will entrust driver Nick Boyd with both Brydown Royal Art and Brydown Better Bea.

Like her stablemate, Brydown Better Bea qualified June 9 at Grand River before finishing second in her sophomore racing debut on June 21. Unlike Brydown Royal Art, the filly has race day experience over her hometown oval, finishing fifth in an Ontario Sires Stakes Grassroots event at Clinton last summer.

“I’m excited to see what she’s going to do, because she definitely seems to really want to be a racehorse,” said Rahn of the Betterthancheddar daughter. “She seems to really love it, so I am hoping she can do well.”

Both horses were bred and raised by Rahn’s parents, Bryan Durst and Mary Grace Ashdown Durst, at their Brydown Farms in Clinton. The trainer said getting her first stakes starts with a pair of homebred horses will make the milestone even more memorable.

“It’s exciting,” admitted the trainer. “You see them from being a wee baby to now all of a sudden they’re a racehorse. It’s pretty cool.”

The top two finishers from each Kin Pace elimination, plus two third-place finishers selected by random draw, will advance to the July 4 Kin Pace Final at Clinton. The Prospect Series competitors will vie for points toward a berth in the season-ending final, slated Sept. 24 at Grand River.

Reigning pacing colt champion Sauble Attack will begin his defence of the title he earned last fall in the second Prospect Series division (race 12), lining up at post 4 with Anthony Haughan in the race bike. The Bettors Delight son heads into Sunday’s test with three sophomore starts under his belt, the most recent a 1:56 clocking to finish third at Grand River on June 18.

“He’s been good this year. His starts so far this year have been good. He’s had bad posts and the trips haven’t always worked out, but he’s been racing good,” said Otis Hall, who trains the gelding for his Nasussito Racing Inc. and his parents’ Sauble Hill Farms.

“And Clinton’s a good spot for the opener. Clinton on a Sunday afternoon is always a great spot to race.”

Clinton Raceway’s first race goes in behind the starting gate at 1:30 p.m. on Sunday, with the Prospect Series divisions slated for races 6 and 12 and the Kin Pace Eliminations going postward in races 5, 8 and 10.