Meadowlands Boasts A Marvelous May 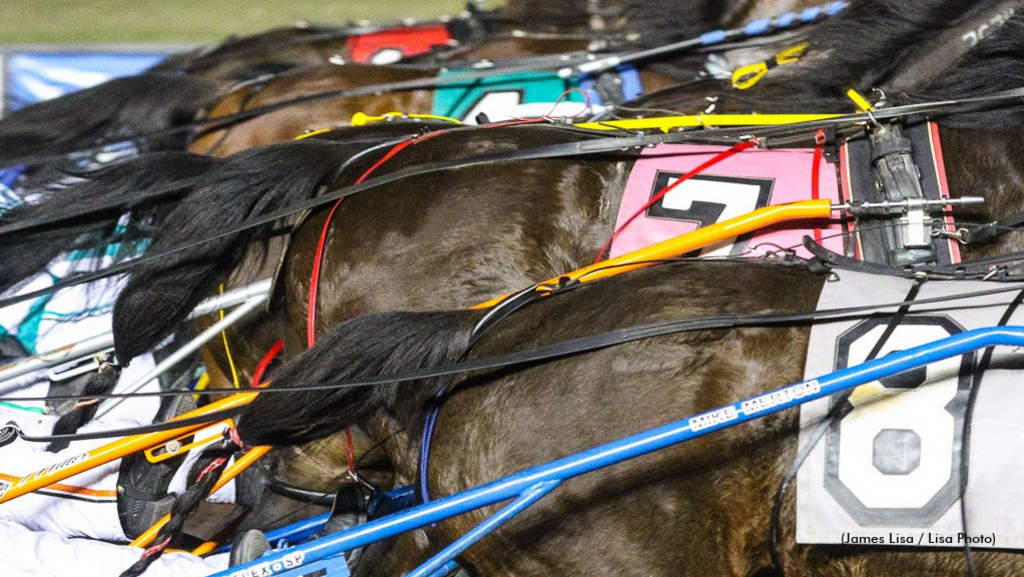 In terms of handle on a given night, the “magic number” that signifies a great evening of business at The Meadowlands is $3 million, a hurdle that’s been jumped 12 times during 2022 from a total of 39 race cards.

In a media release issued on Tuesday by the Meadowlands stated that the month of May was especially magical at The Big M, as five times from just eight programs total action surpassed the $3 million mark, leading to a month where the average nightly handle exceeded the $3 million plateau.

STARS ON SATURDAY: O'Brien and Dan Patch Award winner Lyons Sentinel will make her second start of 2022 in the sixth race Saturday (June 4) night in the $31,500 Open for pacing fillies and mares.

The Jim King Jr. trainee finished seventh from a tough spot in the $100,000 Betsy Ross at Harrah’s Philadelphia in her seasonal debut on Sunday and should prove tough this time around despite drawing post six in the six-horse field. The five-year-old daughter of Captaintreacherous-Tutu Hanover has lifetime earnings over $2.1 million.

Racing at The Big M is conducted on a Friday-Saturday basis and has a first-race post time of 6:20 p.m. The track’s live “Racing from The Meadowlands” pregame show kicks off nightly at 5:47 p.m.

On Friday night, Edison Hatter will sit alongside Dave Brower for the pre-game show on the Sam McKee Memorial Broadcast Set. During the evening, Hatter and Brower will provide a brief analysis of every race with an extended look at the $50,000 guaranteed 50-cent Pick-4.

Free past performances for every race of every Meadowlands program are available 48 hours before a given card. To access the no-cost official program pages, go to playmeadowlands.com.

GET THE INSIDE SCOOP: Beginning with this weekend's races, the Meadowlands Racetrack will partner with InsideHarness.com, a digital platform, where drivers and trainers will submit comments on horses they are racing at The Meadowlands.

This initiative has been deemed mandatory for those competing at The Meadowlands as a part of the track's continuing effort to provide as much information as possible to the betting public.

InsideHarness.com does require sign up and site developer Marty Marsh is available for help in signing up by contacting him via his personal email at [email protected].

Fans may register at the Clubhouse Players Club Desk until 6:20 p.m. on the night of the contest. The contest format requires players to make a mythical $2 "across the board" wager on one horse in Races 1-10 at the Meadowlands. The winner is determined by the player that amasses the largest mythical bankroll from their selections.

The WHHC is a one-day tournament on September 10, 2022. Players that did not earn a seat through a qualifying event can directly buy-in for $1,000.  The $1,000 entry fee includes a $300 bankroll, with the remaining $700 going to the prize pool.  The WHHC contest format requires players to bet 10 races: their choice of seven Meadowlands races, plus three designated mandatory races.  Players keep all pari-mutuel winnings.  Prize payouts are to the Top 10.

(With files from Meadowlands)