OFA: Wynne Must Pick Up The Pace 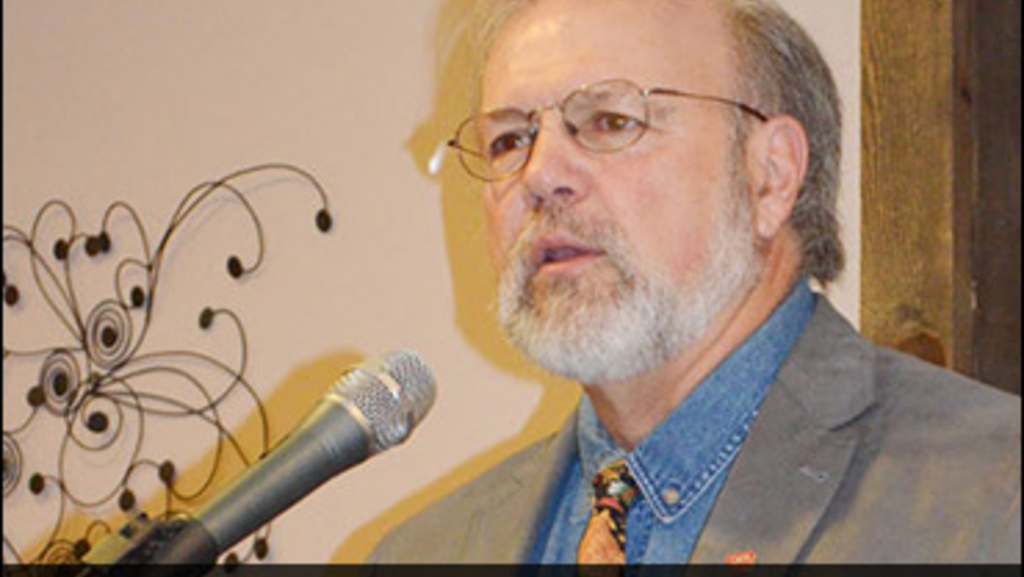 Stating that the provincial government needs "to step up and take action instead of producing reports," the President of the Ontario Federation of Agriculture has called on Premier Kathleen Wynne to take action now to help sustain Ontario's horse racing industry, an "important industry that supports farmers, businesses and rural communities, and returns substantial revenue and tax dollars to Queen’s Park".

The open letter from OFA President Mark Wales appears below.

The provincial government is going in circles when it comes to the Ontario horse racing industry. Since the announcement cancelling the Slots at Racetrack program in March 2012, we’ve seen numerous reports from the Horse Racing Industry Transition Panel, a group of former Ontario cabinet ministers tasked with working with the horse racing industry and consulting on the sector’s transition. And now we can expect another report this month. But our industry needs less talk and more action.

Premier Wynne has reportedly requested the transition panel develop a plan that will sustain the future of horse racing in Ontario. The new plan will be aimed at:

A draft plan for consultation is due this month, with a final plan to be complete by October 2013. But the Ontario horse racing industry can’t wait for another report hoping for a long-term lifeline to save this once thriving sector. We’ve seen too little and it may already be too late.

The Ontario Federation of Agriculture (OFA) wants Premier Wynne and her government to step up and take action instead of producing reports. We need to secure the future of this important industry that supports farmers, businesses and rural communities, and returns substantial revenue and tax dollars to Queen’s Park.

Every aspect of our province’s horse racing industry – from breeding farms to feed stores and veterinarians – has seen revenues slashed and thousands of jobs lost in Ontario since the cancellation of the Slots at Racetracks program 18 months ago. A sector that once provided 60,000 jobs throughout rural Ontario now stands to lose 26,000 racing horses and the associated jobs and spin off revenue to business and rural communities.

And those losses are piling up. Many Ontario breeding programs were cancelled and mare herds culled when the value of Ontario’s standardbred breeding industry dissolved overnight. Standardbred breeding in Ontario actually dropped by 30%. The annual fall yearling sales – once an important sales opportunity for the industry – are now a discouraging affair. In 2012, prices at fall yearling sales dropped an average 42% over 2011.

first of all we don't need

first of all we don't need three cabinet ministers to do our thinking. if harness racing needs fixing, so does the government of ontario.

I, also would like to thank Mr. Wales for his voicing his opinion and the opinion of all of horse racing. The government has had these same details from the onslot of this fiasco and still they continue to put their trust in one panel after another, one month after another we await the results of yet another study on how to save the industry from the destruction that has incurred as a result of their lack of foresight or maybe just their lack of empathy for anyone or anything other then their own selfish needs. As long as slots remain at OUR racetracks the only solution to the problem is to reinstate the SAR program with some changes. No matter how hard we try to change the face of horse racing people will still go to the slots if they are right in our back yard. Do you think for a moment that Dairy Queen would welcome a Baskin Robbins into one half of their buildings? I think not . They would be cutting their own throats, Just as we are. If racing is to survive they must get a fair share of the slots, unless the tracks are ready to get rid of the slots.

Don't get your hopes up

Don't get your hopes up folks. As I see it the only thing the liberals are good at is increasing taxes. You only have to compare your hydro bill year for year and month for month to know that another tax is only a moment away. No we need some drastic changes at Queen's park. I don't see any thing better or innovative on the horizon. We need some prudent business man to get their arms around the scandal and horendous deficit, we are experiencing right now. Kathleen Wynne is sure not that person. Just thinking , sincerely Bruce T. Winning

Horse racing must pick up the

Horse racing must pick up the pace.

If the Ontario gov't is

If the Ontario gov't is serious about saving the horse racing industry, it can be done very simply....... RE-INSTATE THE SARP..... and let's get on with jobs and prosperity for both the industry and the Gov't. The program can still be revised to address the deficiencies and along with consultation from industry leaders, it can become even better than before. I can not understand how this Liberal gov't can just throw away a billion a year in profits generated from the SARP. But if they can throw away millions in gas plant cancellations, E-health, Ornge etc., I guess money isn't the object. The full impact of this billion dollar boondoggle hasn't been felt yet. It will happen in due course. Just wait for the line ups at the welfare offices and the bankruptcies to follow. Premier Wynne needs to wake up and right the wrongs that were done in the past for the benefit of Ontario.

As most of us still operating

As most of us still operating in the horseracing industry are well aware of the oncoming major fallout to the agriculture industry, attempting to survive without the major input from our industry! The reduced expenditures are starting to be felt by a lot of other rural industries and will only get worse as we are forced to reduce our previous spending habits! How many billions of dollars are already lost to agriculture and government coffers? I*m sure those still employed in this industry need more than reports to survive in the long term. OFA President Mark Wales comments will probably be ignored till it*s too late to turn this tragedy around. His comments could be used as a roadmap back to prosperity for horseracing as well as many rural communities who rely on our indirect support for many others! I wish!

Thank you to Mr. Wales for

Thank you to Mr. Wales for stating what many of us have been saying for months. The horse industry has been in limbo for 18 months while politicians and the OLG bosses play games with our future. As he has stated, the losses to horse racing have been piling up with more damage done each day while we wait for one report and/or announcement after another. Many of us are hanging on by a thread--waiting daily for some promising news. Ontario went from being the envy of horse racing to a mere skeleton of its former glory all thanks to the miscalculations and misinformation taken to the McGuinty government and their subsequent decision to kill horse racing in favour of the influx of casinos and bingo halls. In other words, a greedy and merciless method of collecting voluntary taxes from the public.
Premier Wynne has given us a glimmer of hope but the money and time that is going into one report after another is just one more unnecessary burden on the taxpayers. The "fix" was so easy. Reinstate SARP. It worked far better than anything that this panel is going to come up with. Yes, it might have needed some tweeking as does the industry itself to bring it up to par with other gambling venues but it was a good starting point. Throwing it out the door did nothing but create this huge mess----along with some nice jobs for the panel members.
Kudos to Mark Wales who has voiced the thoughts of so many of us who are wearing thin on patience and funds.