Can 'Apprentice' Become The Master? 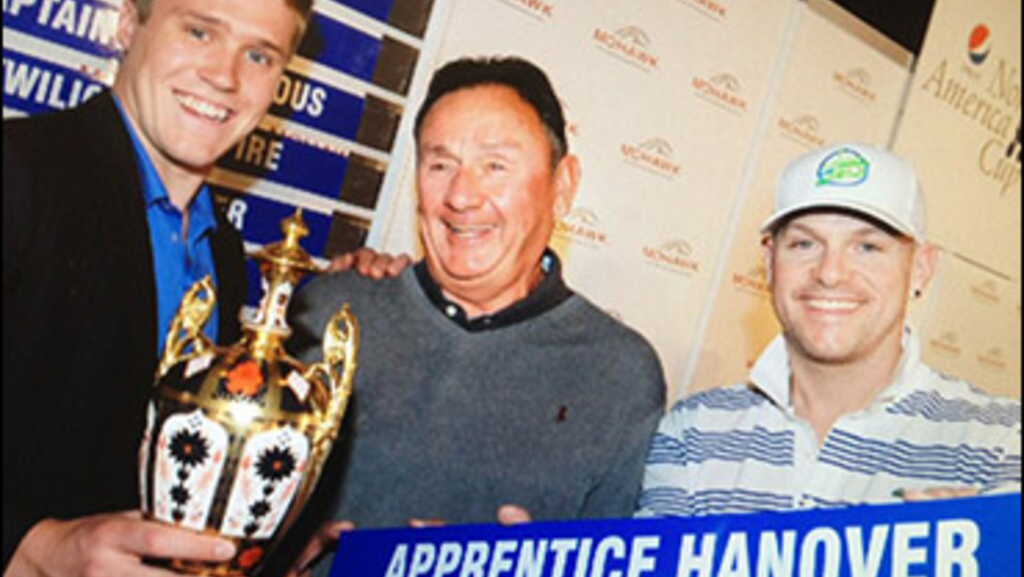 It's been 13 Ben Wallace years since trainer Ben Wallace last had a horse in the North America Cup, when Camotion finished third to Gallo Blue Chip in the 2000 Cup Final. That year, Camotion's connections didn't have the option of picking their post after winning an elim and ultimately drew the nine hole. This year, the post position gods were seemingly smiling on Wallace and owner Brad Grant with an inside post for Apprentice Hanover (PP1, 20-1).

With Jody Jamieson at the controls, Apprentice Hanover sat the pocket behind Vegas Vacation for the majority of his mile and kicked home in :26.3 to finish third in his first sophomore test against Grand Circuit competition. That schedule -- making his first two starts of the year against Pennsylvania Sire Stakes colts -- was mapped out by Wallace for a good reason.

"Where he fit condition-wise would have put him in against a bunch of aged pacers who've been racing all Winter, and we just thought that - given that it's his first start - I'd just as soon have him race against three-year-olds that are just getting started themselves."

The son of Somebeachsomewhere - Allamerican Nadia finished second and a solid fourth in those PASS tests, pacing the five-eighths mile ovals at Pocono and The Meadows no slower than 1:50 and change. After a 1:49.3 mile on Saturday, Wallace has deemed his pupil ready for his biggest three-year-old test to date, and that he wouldn't need any extra work training-wise this week.

"I'm not going to be that hard on him. I think he's fit, I think it's just a matter of maintaining that fitness, I don't think it's a matter of tightening him up anymore." 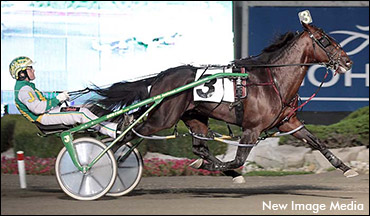 "You buy an animal like him hoping to be exactly where we are. We'd like to have been maybe a little better in our elimination, we'd like to have been second but, I mean, we drew the rail, we're going for a million dollars and we're in scoring position. Like I said earlier, if you draw outside here, it's very difficult. We're in the race right now. "

Not only does Wallace feel his horse is in the race, but that Apprentice Hanover is versatile enough to adapt to whatever style his driver needs to employ.

The O'Brien Award winning trainer has won Breeders Crowns and even pacing's elusive Triple Crown with Blissfull Hall, so there's no sense of pressure from the Milton, Ont.-based trainer. There is, however, a slight sense of urgency knowing that chances like the one on his plate for Saturday don't come around everyday.

"Anytime you're going for a million dollars with a quality horse, if a trainer's not excited then you shouldn't be in the business."