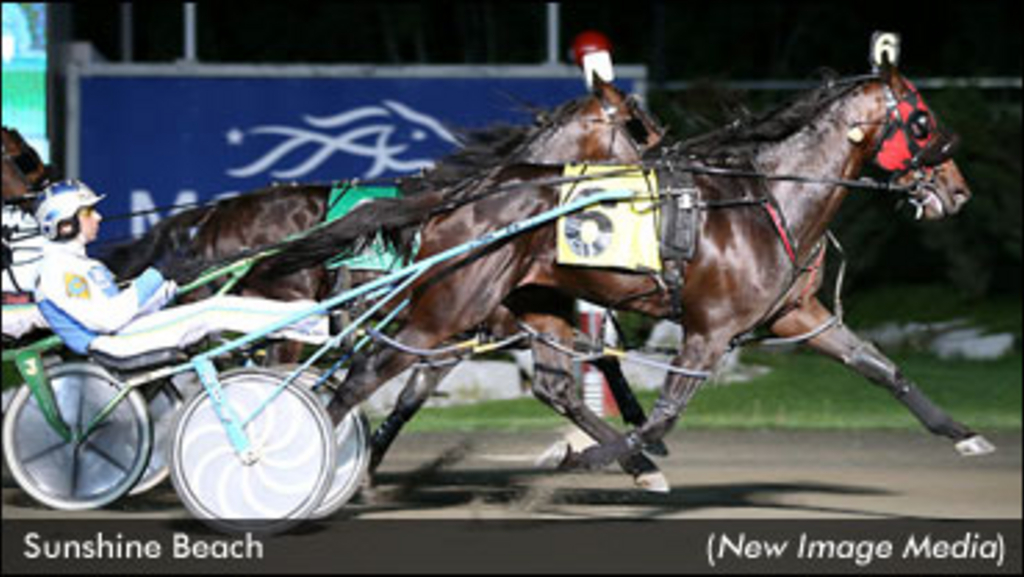 Montreal owner Conrad Leber has waited 33 years to get another crack at a $1-million purse.

It’ll finally happen Saturday when Sunshine Beach, a three-year-old pacer that he co-owns, competes at Mohawk Racetrack in the Pepsi North America Cup.

“I haven’t slept since the eliminations [where Sunshine Beach finished third to Captaintreacherous],” said Leber, 88. “I want to get it over with, and at the same time I don’t. It’s making me feel 28.”

Leber’s last try for a million-dollar purse came in 1980 with Safe Arrival. He was up against the mighty Niatross in the Meadowlands Pace eliminations.

Driven by Herve Filion, Safe Arrival parked Niatross early and the champion broke, but in one of his most remarkable performances, recovered and managed to finish fourth and advance to the final, which he won. Safe Arrival finished fifth in the elimination and wound up in the $50,000 consolation, which he won.

Safe Arrival’s win in the $250,000 Graduate final at Meadowlands was one of the biggest victories in the sport for Leber, a retired painting and decorating contractor who has owned standardbreds since 1967. Another came with Amazing Dealer in a $300,000 Coupe des Eleveurs final in Montreal.

Selling his condo in Florida left Leber with extra cash and he told trainer Mark Steacy that he wanted in on a good horse. Offered a quarter of $85,000 yearling Sunshine Beach, he jumped at the chance.

Though he no longer drives, Leber will be exactly where he wants to be Saturday, trackside at Mohawk.

“It took me 33 years to get in this position again. I hope it doesn’t take 33 years until the next one.”

First-race post time for Saturday's card is 7:05 p.m. The $1 million Pepsi North America Cup has been carded as Race 7.