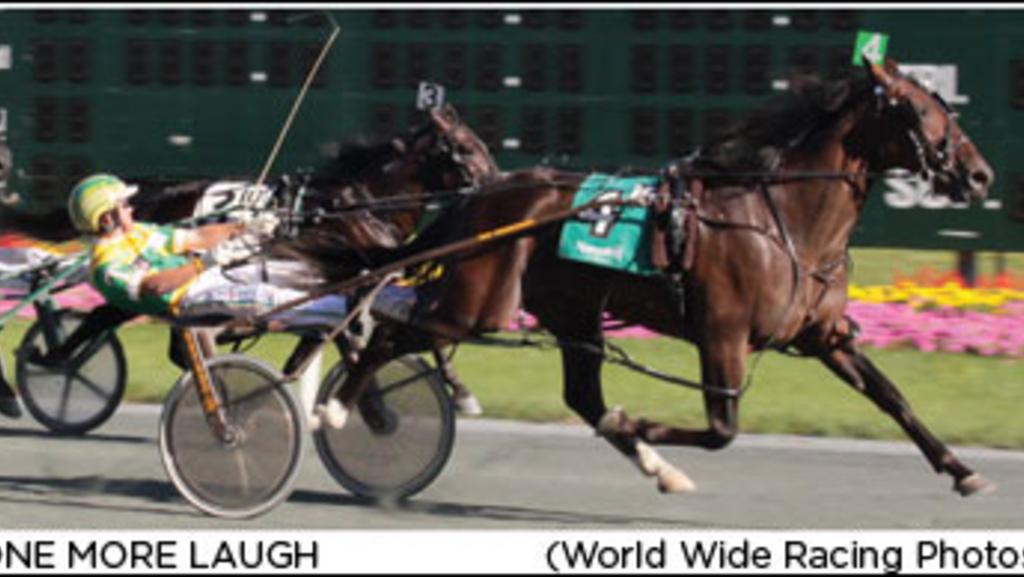 . There will be a special post of 5 p.m. in conjunction with the simulcast of the Preakness from Pimlico Racecourse in Baltimore, Md.

The first four finishers and the fastest fifth place finisher from the two elimination races will make it into the $300,000 finals the following Saturday night.

Top North America trainer Ron Burke will have four entries in those elimination races Saturday. In the Race 3 first division, Burke conditions the No. 1 Lap Hanover and 1A Blueridge Fortune. Lap Hanover leaves from the four hole while stalemate Blueridge Fortune drew the seven post.

Burke also has two three-year-old pacers in the seventh race. In this elimination race, Burke’s Fred And Ginger (62-1 in the Trot Pepsi North America Cup Spring Book) drew the No. 1 post while Relaxed Fit leaves from the six hole.

“Fred And Ginger is my best shot of winning the Hempt,” said Burke, who has a stable of some 185 horses racing in North America. “I really feel he can step it up and get to the next level. I like the post for his elimination race and David (Palone) is coming to drive the colt.

“Relaxed Fit had some problems at the gate last week at Mohegan Sun at Pocono Downs and went on a break. We trained him hard this week to keep his mind on business. He’s a very fast horse.

“We’re giving Blueridge Fortune a shot after the improvement the horse has made in the last several starts. He just missed winning the Mohegan Pace final from the outside post.”

Burke added that Lap Hanover was a last minute addition to the Hempt after winning at the Meadowlands May 8 with a first-over move and to win handily with a time of 1:53. “He earned his way,” concluded Burke.

(with files from Pocono)