American History To Race In 2020 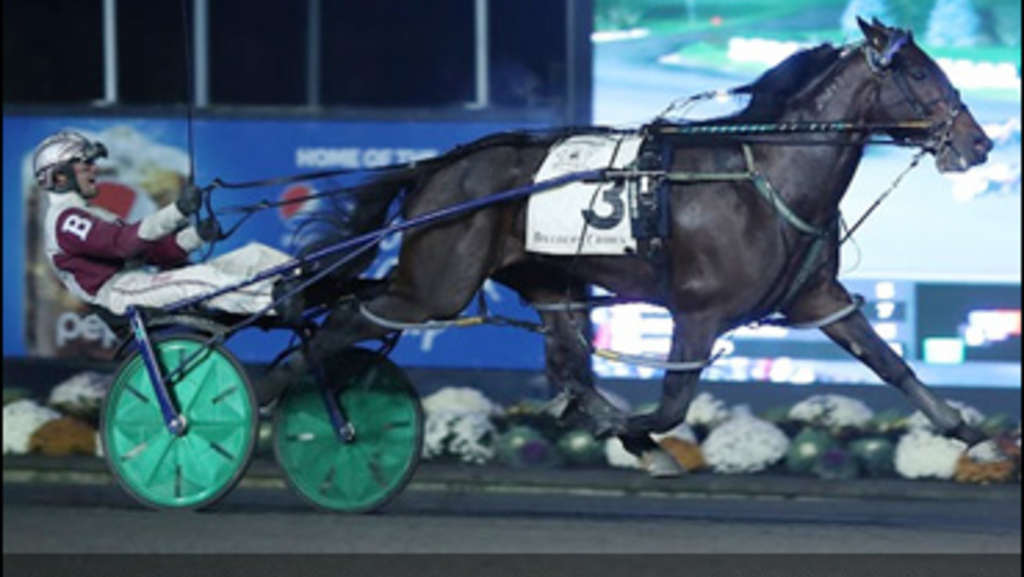 Trot Insider has learned that 2019 Breeders Crown winner American History will return to the racetrack in 2020. 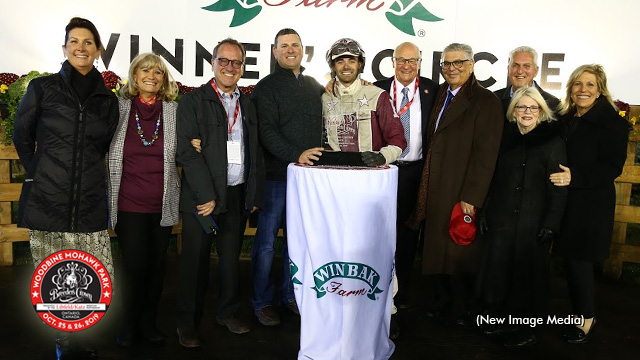 “We wanted to give him another year...he’s been in Tony Alagna’s stable here at Sunshine Meadows and he’s coming back very good,” Bell told Trot Insider in March. “He only raced four or five times at two and we felt he was lightly raced at three and of course he had a very good year at four and finished the year very good. Right now I’d say he’s the second-best aged horse coming back to Bettors Wish. The others have been retired.”

As a four-year-old, American History won five races from 20 starts and banked $566,325. While restricted mostly to four-year-old competition through the season, the stallion did not visit the winner's circle until August, rolling several victories at Yonkers that culminated towards an upset in the Breeders Crown Open Pace at Woodbine Mohawk Park on Oct. 26.

When exactly American History will return to the track -- along with every other horse on the continent -- remains in the air as the harness racing industry hangs in a holding pattern amid the coronavirus pandemic.

Regarding whether he thinks the crop of older horses American History would face in 2020 (in spite of the pandemic) will be competitive, Bell said “I hope so, [but] let’s race first, you know? Racing is a question mark, the most important thing is that we all have to stay healthy and whatever happens, happens. Right now nothing is going on and we’re just hoping everybody stays healthy and we get back to norm, but it’s going to be awhile before anything is decided.”

Bell, who is currently at home healthy in his Florida base, also said that the connections plan to stand American History stud in 2021.