Support For Ukraine At The Racetrack 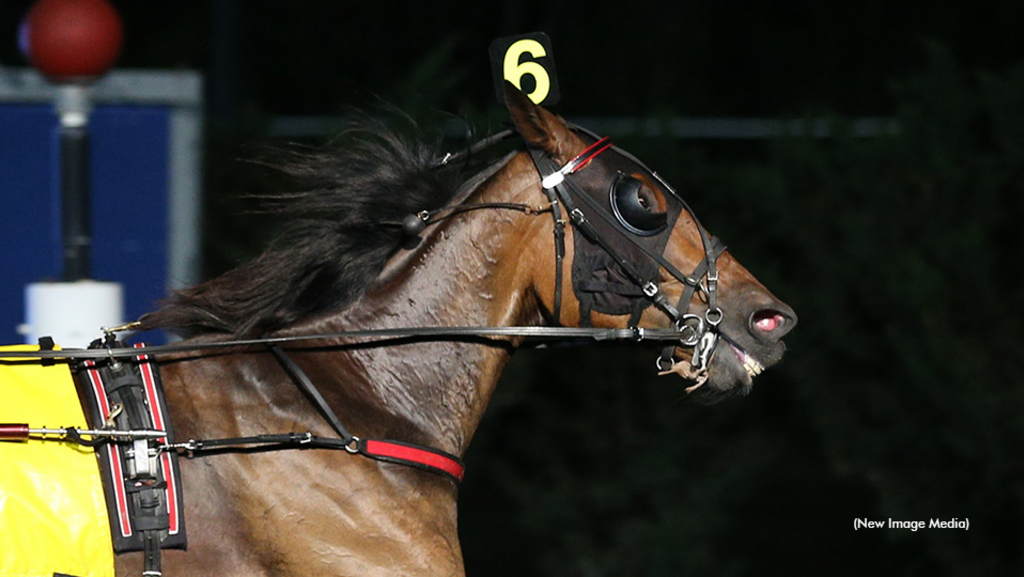 After recovering from injury, trotter Totally Ripped thrilled his connections with his first top-three finish in more than a year. That good fortune is being paid forward to support those impacted by the ongoing conflict in Ukraine.

Sent postward at odds of 21-1 on Sunday (Feb. 27) at Flamboro Downs, Totally Ripped finished second in the $6,000 sixth race. He was driven by Paul MacKenzie and is trained by Dolores Basilone.

Don Leschied, the proud owner of 11-year-old gelding Totally Ripped and vice president of Lakeshore Raceway at Leamington, said he will be donating a portion of his trotter's second-place earnings from the Saturday race to the Canadian Red Cross in support of Ukraine.

"Matched by Canada’s federal government, together $1,000 will help fund the Canadian Red Cross directed to Ukraine and joining Prime Minister Justin Trudeau in denouncing the criminal invasion by Russia of the free and democratic Ukraine," Leschied told Trot Insider of his donation.

The Government of Canada has pledged to match every donation made by individual Canadians to the Canadian Red Cross between February 24 and March 18, up to a maximum of $10 million (CAD). Donated funds will allow the Red Cross to support preparedness, immediate and ongoing relief efforts, recovery, and other critical humanitarian activities as needs arise, both in Ukraine and surrounding countries, including support to populations that have been displaced by the conflict.