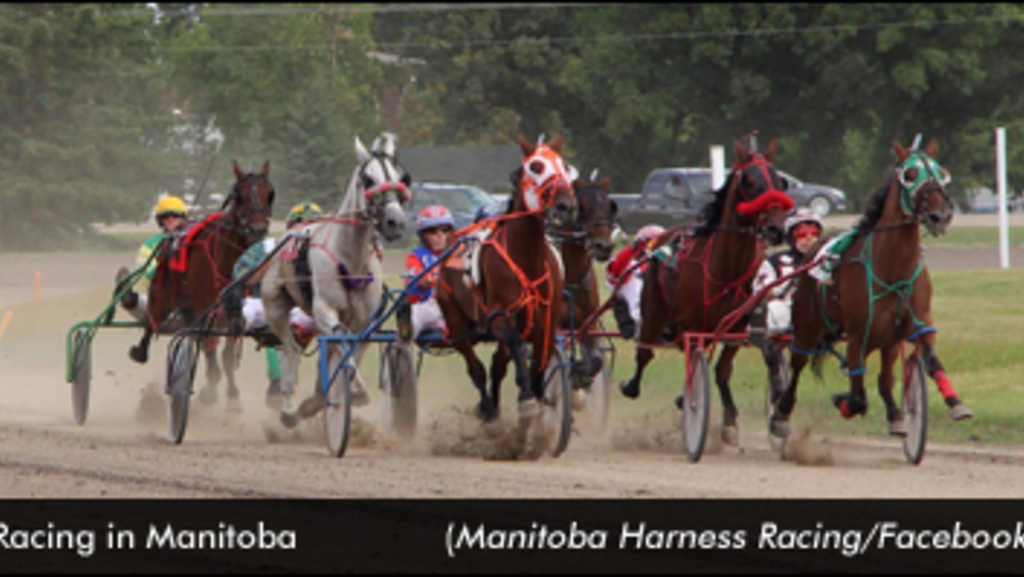 The top performers of the 2016 Manitoba harness racing season were recognized at the annual industry awards banquet on Saturday, Feb. 18 in Miami, Manitoba.

Trevor Williams had a big night hauling home trophies for Trainer of the Year and Horseperson of the Year. The 30-year-old Winnipeg horseman was recognized as top trainer for the second consecutive year since starting his own stable in 2015.

Marc Fillion also won several awards, including top trainer in the win category for under 40 starts. He campaigned Baylor Out, who was named the top three-year-old colt and top overall Manitoba-bred. Also owned by Fillion, Baylor Out's dam Alcars Xit won Broodmare of the Year.

In addition to earning awards as top driver for under 40 starts, Roland Rey was the trainer of Redonkulous, who was named Aged Manitoba-Bred of the Year.

Don Anness was honoured with the MHHI Lifetime Membership Award while George Isman was presented with the See Me Go Award of Sportsmanship and the Ron Waples Award went to Dean Rey for his contribution to the industry and his work in promoting the sport.

The Caretaker of the Year award was presented to Jayne Kornelsen, who grooms for son Tyler Grundy in Manitoba. Kornelsen, the daughter of the late Manitoba horseman Arthur Grundy, has been involved in the sport for many years. Her son Ryan Grundy also trains and drives in Alberta.