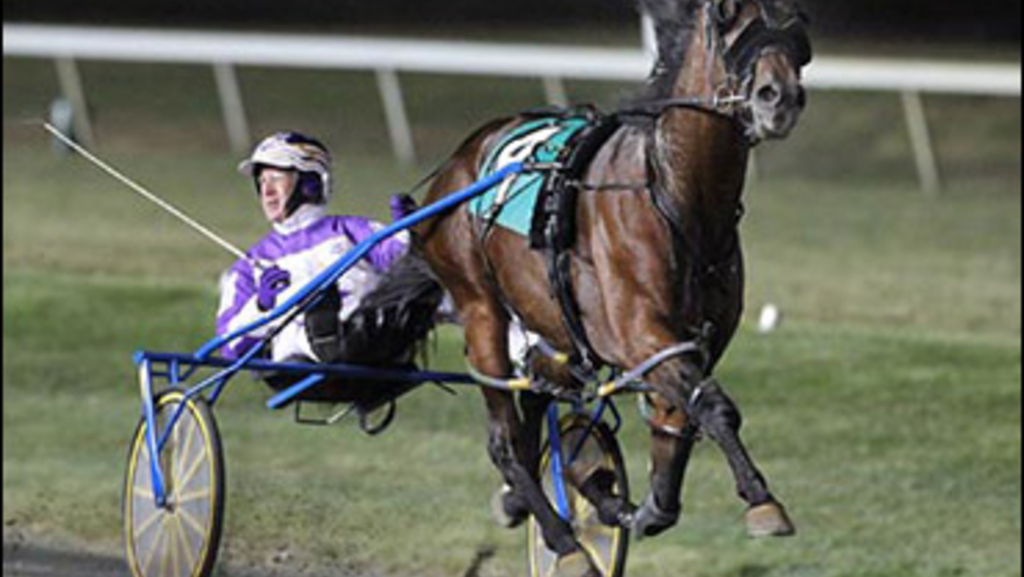 The connections of pacer Always B Miki have selected a new stable to bring back the stallion after his sophomore season was prematurely derailed in November.

Always B Miki (Always A Virgin - Artstopper) was a winner of 12 of 19 starts at three, with earnings in seasonal excess of $794,000 for Bluewood Stable and Roll The Dice Stable. Always B Miki had not finished worse than second in his last 12 starts and was the morning line favourite in the 2014 Breeders Crown final before being a late scratch from the event he was supplemented to for a cost of $62,500.

The Monday after the Breeders Crown, Always B Miki required surgery on his left hind long (P-1) pastern. Now cleared to return to training, Always B Miki will report to the stable of Jimmy Takter.

"Dr. Patty Hogan cleared him to go back to the track about a week ago and we were considering several trainers, but when you consider that Jimmy brought American Jewel back after she suffered a P-1 fracture, he seemed like a perfect choice," co-owner Mitchel Skolnick of Bluewood Stable told harnessracing.com. "He's about a month ahead of schedule. The x-rays are so good that Dr. Hogan thought he was fine to return to the track for jogging on Feb. 1. Originally, she had said to expect him to be ready around March 1. He's feeling so good you can see that he needs to be back."

"He'll go to Takter's a week from Sunday or Monday, and I told Jimmy that he has no particular schedule and we'll make him eligible to the top races," said Bluewood Stable's Bob Boni. "If he's healthy, he'll have a very good year."