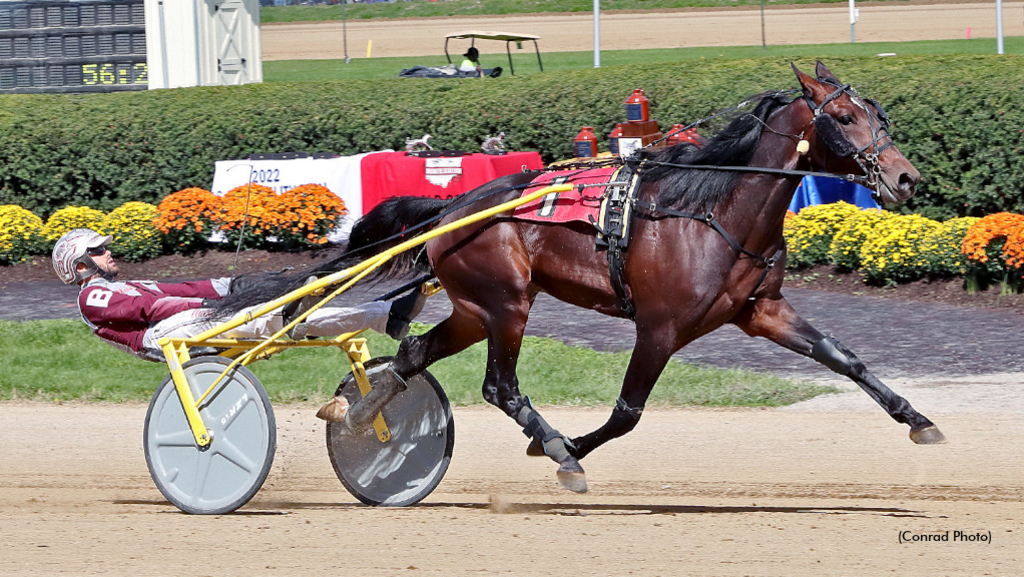 S I P, the fastest three-year-old trotter ever on a half-mile track, has been sold for six figures and is reportedly headed overseas.

S I P was purchased in an online auction on Friday for $220,000 by Johan Arneng of Sweden and the talented trotter will be joining the stable of Swedish trainer Daniel Reden, according to Swedish media reports.

S I P led all auctions at onGait.com this week when he was purchased out of the 12-horse Ron Burke Stable consignment. Among the others selling for the Burke Brigade were Continualou p,2,1:50.2f, a four-year-old Sweet Lou mare bringing a winning bid of $125,000 from Matthew Stolte of New Jersey; Terminator p,3,1:50.4f, a son of Downbytheseaside purchased by Wallace Townsend of Delaware for $91,000; Twenty p,3,1:52h, a Well Said sophomore filly selling for $80,000 to Frank Poerio of Pennsylvania; and the Uncle Peter filly Ill Annie Up 3,1:57.3f selling for $76,000 to Ontario breeder Tammy McNiven.